Mining capital equipment sales to the world’s surface mines continue to increase but growth in the value of deliveries slowed in the June quarter, according to leading global market researcher, The Parker Bay Company. 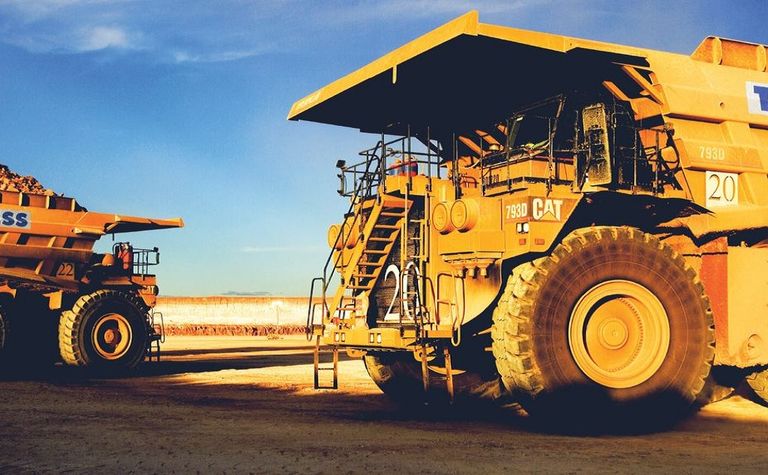 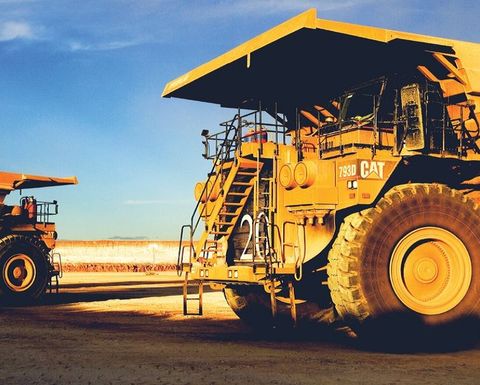 The US-based researcher said the key capital equipment market continued to recover from the massive slump that preceded a recovery in the second half of 2016. Deliveries of surface mining fleet - trucks, excavating and loading equipment, and related mobile mining equipment - dipped by 80% from peak levels in 2011-2012 when the market retracted between 2012 and 2016.

"But the gains recorded in Q2 2018 slowed substantially from the earlier pace when the markets were recovering from the four-year-long contraction," it said this week.

"Latest reports indicate a 7% increase in the number of machines delivered over Q1 2018, but virtually no change in the value of these shipments that totalled nearly US$1.8 billion," Parker Bay said.

"When combined with the gains recorded over the previous three quarters, the value of machines delivered was nearly 30% higher than Q2 2017 and plus-150% above the nadir reached in Q2 2016.

"As impressive as this two-year recovery has been, equipment markets are still only half the levels achieved during early 2012, [which was] the peak of the [2004-2012] ‘super-cycle'." 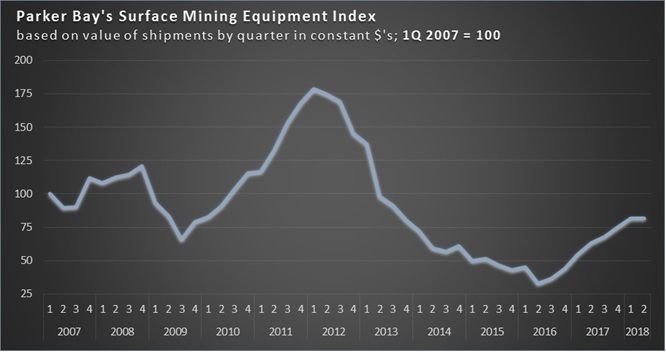 Parker Bay said supply of smaller surface mining equipment continued to expand, but the biggest single market segment, haul trucks, was crawling along at present (truck deliveries in Q2 up by less than 1%) and bigger truck sales (290-tonne payload and higher) had stalled.

"Because the average age of these ultra-trucks is generally ‘younger'[global fleet age] and thus requiring relatively fewer units for replacement, the ultra-class demand is more dependent on the development and expansion of world-class mines, something that has scantly materialised during the current expansion cycle," Parker Bay observed.

"Mirroring the demand for smaller rather than larger trucks, excavators in the 20-50t-payload range accounted for 80% of Q2 shipments; larger capacity units (63t-plus payload) just 20%."

Meanwhile, geographic distribution of Q2 shipments reflected "strong demand from Australasia and Russia/CIS that has characterised the two-year recovery/expansion".

"While below historical market share, Australian shipments increased to 8% of the global total versus just 4% in Q2 2017.

"But growth in these two regions slowed to single-digits in Q2 versus Q1.

"At some point in this expansion cycle, the largest-scale mines in established mining markets - [including] US, Canada, Brazil, Chile, RSA - will no longer be able to delay replacement and shipments may well surge above current levels.

"But for now, many of these operations are able to postpone such commitments or are able to fulfil them by relocating used machines.

"Additionally, Parker Bay has noted several world-class projects advancing.  Some have already ordered and begun receiving large numbers of machines [such as Cobre Panama]. But many others are still awaiting final decisions to proceed and then place large orders.

"This segment of equipment demand is expected to drive the overall equipment market higher in the next year or two."

Equipment delivered to the three major metal markets - copper, gold and iron ore - accounted for nearly 40% of total shipments compared to just 27% in Q2 2017, according to Parker Bay.

"Assuming market conditions and prices for all three minerals remain well above the bottoms reached several years ago, demand from these sectors is expected to increase going forward," it said.

Mining capex cautious, but for how long? 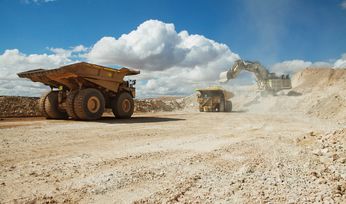 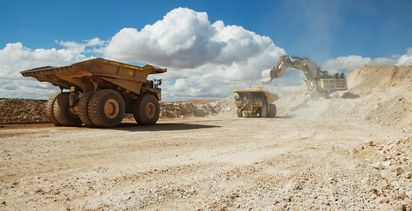