Rio Tinto, Caterpillar join forces at $2.6B iron ore mine

Rio Tinto has signed an agreement with global equipment giant Caterpillar to supply state-of-the-art machinery for the US$2.6 billion Koodaideri iron ore project in the Pilbara. 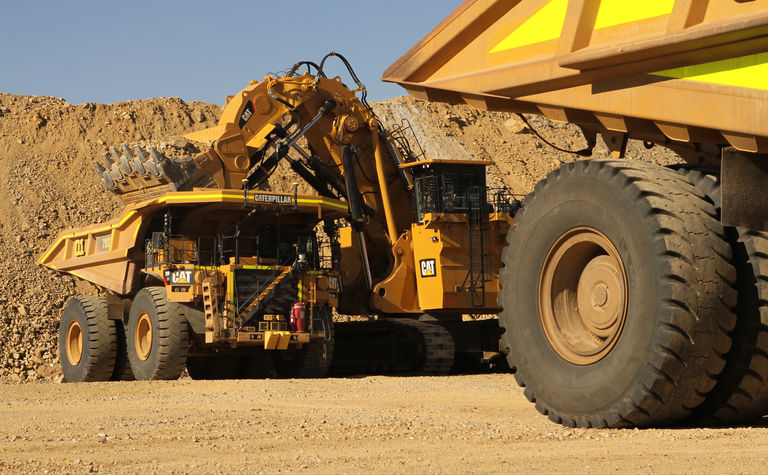 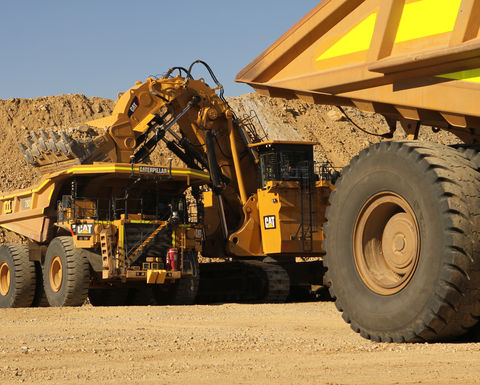 Caterpillar, with the support of its Western Australia dealer WesTrac, will supply a fleet of 20 autonomous 793F trucks as well as four autonomous blast drills.

Beyond the autonomous fleet, Caterpillar will also provide loaders, dozers, graders, water carts and diggers for the operation.

Billed as Rio's first "intelligent" mine, Koodaideri will be Rio's first Pilbara mine to be primarily operated using Caterpillar machinery, with the company previously favouring rival Komatsu.

Rio and Caterpillar have also agreed to study the potential for increased levels of automation of heavy mining equipment at the mine in the future.

Rio said the partnership would enhance its industry-leading Mine of the Future program.

Rio Tinto Iron Ore chief executive Chris Salisbury said the company was pleased to partner with Caterpillar and WesTrac to help make Koodaideri the most technology-enabled and innovative mine in the company's Pilbara iron ore network.

"Technology is rapidly changing our mining operations as we harness innovation to make our operations safer, smarter and more productive. This extension of our partnership with Caterpillar and WesTrac represents an exciting step for our business," he said.

"The development and adoption of technology will continue to change the way we work and we remain committed to providing opportunities for new roles, new skills, redeployment and retraining.

"Our partnership with the Western Australian government and South Metropolitan TAFE is working to develop the first nationally recognised certificates in automation, helping to ease the industry's transition to the mines of the future."

The Koodaideri development was approved in November 2018 and construction kicked off earlier this year.

Production is expected to begin in late 2021, before ramping up to 43 million tonnes per annum to sustain Rio's existing production.

A prefeasibility study into Koodaideri phase two, which could increase capacity to 70Mtpa is underway.