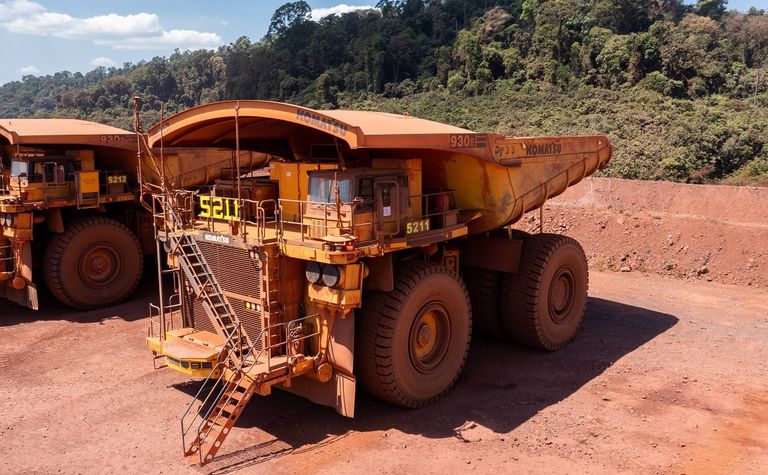 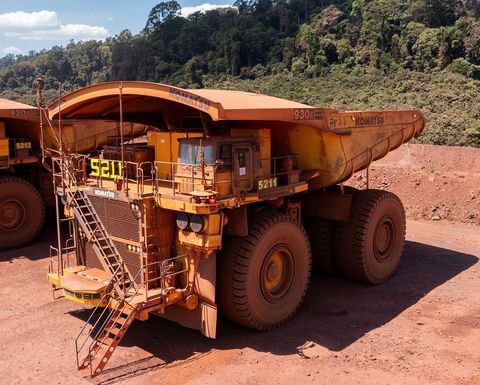 It said the trucks, which could move 320 tonnes, had been tested in an isolated area of Carajás since 2019 and went live on September 1.

It was investing US$34 million on automation in 2021 and expected to have 10 autonomous trucks at Carajás by year-end, and increase the number of autonomous drills from four to seven.

Vale already has 13 autonomous haul trucks in action at its Brucutu mine in Minas Gerais, where it started the programme in 2016.

"The introduction of autonomous trucks in Carajás is another step by Vale towards its ambition to become a reference in safety in mining and towards the goal of reducing carbon emissions by 33% until 2030," director of Vale's Northern Corridor Antônio Padovezi said.

Vale is among the mining majors committed to net zero emissions by 2050.

Vale expected the trucks' more constant performance to reduce fuel consumption by 5%, increase the useful life of equipment by 7%, increase the life span of tires by 25% and reduce maintenance costs by 3%.

There would be greater efficiency, which would result in greater hourly productivity, the company said.

By year-end, Vale expects to have 23 autonomous trucks, 21 drills and four stocking yards (stackers and reclaimers) in operation in Brazil.

It already had autonomous operations elsewhere, with drills and scoops in Canada and stocking yard machines in Malaysia, Vale said.

Timing perfect for Vale spin out

BHP to invest US$10B in Chile if conditions right