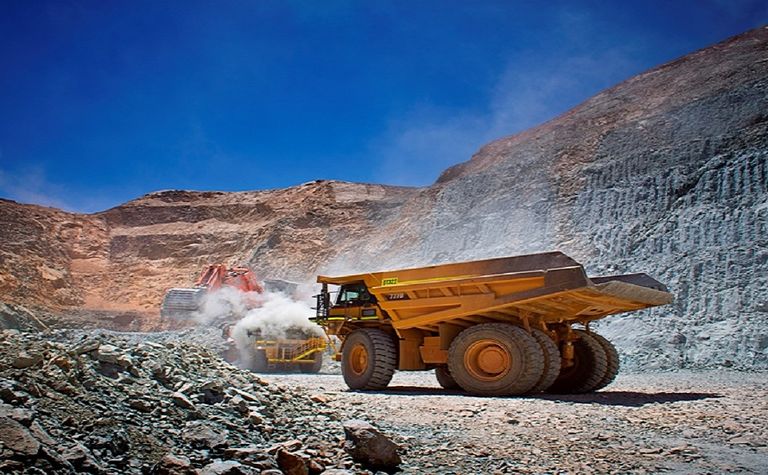 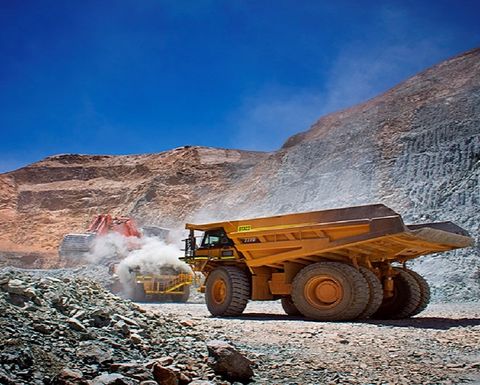 The quarter included the first contribution from the newly acquired Edna May operation, which produced 21,377oz. The output was in line with its previous quarter of 21,639oz under previous owner Evolution Mining.

Ramelius announced the acquisition of Edna May in September for A$40 million cash and up to $50 million of contingent payments.

Ramelius said all-in sustaining costs were being finalised, but were expected to be below guidance of $1,250 an ounce.

Ramelius Mark Zeptner said he was pleased the company had reached its targeted run-rate of 200,000oz per annum.

"This record quarter exceeded guidance due to the hard work and focus by our operations teams across our three sites, including the newly acquired Edna May gold mine," he said. "I look forward to continuing this positive trend and solidifying our position as a growing mid-tier gold producer."

Development is advancing at Mt Magnet on a number of fronts, while stage one decline development at Edna May was complete with underground drilling underway.

Drilling results for the Shannon deposit at Mt Magnet and the new Jupiter project in Nevada are pending.

Ramelius had A$61.8 million at the end of December, down from $96.1 million three months earlier, with the company paying Evolution $38 million and spending $13.2 million on exploration and development.

The stock is down from 74.5c in February last year.