Benchmark Mineral Intelligence's head of price assessments Andrew Miller shares his thoughts on the global lithium supply chain, and the rise and rise of China. 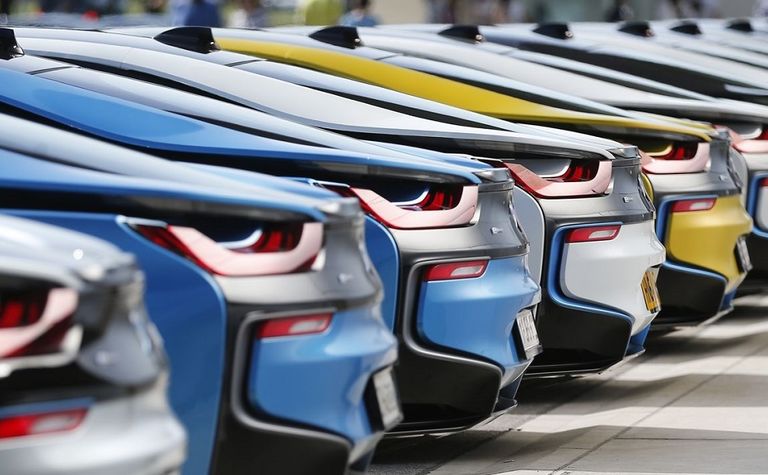 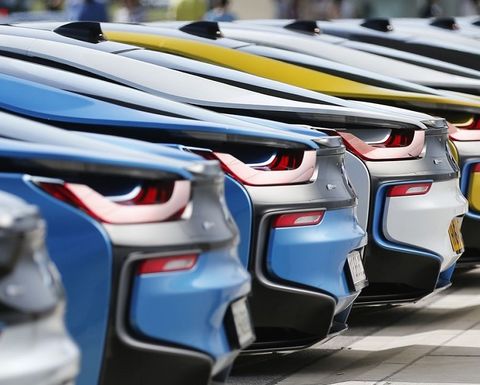 Lithium supply is a hot topic given the billions of dollars being poured into electric vehicles by car manufacturers and others. Mining Journal spoke to Benchmark Mineral Intelligence's head of price assessments Andrew Miller about issues arising from the US-China trade war, attempts to find other sources of supply, and the technical challenge of producing material good enough to power the expected EV revolution.

Mining Journal: What is China's role in the global lithium supply, and to what extent is that a problem?

Andrew Miller: We spend all our time talking to cathode and battery producers, the companies that are end users of this material. There's definitely a growing urgency to diversify that supply, especially with the geopolitical issues going on. Predominantly supply has been from Western Australia and almost exclusively that material is shipped to China for conversion, so China's role in global lithium production has increased.

Look at where the investment is coming from, what's funding these projects, is in a lot of cases companies within China, whether cathode or battery producers or electric vehicle companies, or producers themselves. That's a growing issue.

MJ: Is it realistic to think we can replace 1.4 billion road vehicles with EVs? Where is all the lithium going to come from? And who will fund it?

AM: It's become a pressing issue, particularly if you look at the growth targets that are coming up in 2023 and 2024. In the world of lithium five years is a very short time to develop any asset, whether it's just the mine itself or chemical conversion. It is incredibly challenging, raising capital as well as getting the material up to technical specification.

Investors from outside will have to come in because the market has not been forthcoming with capital. Projects in Europe and North America. There's definitely the intention from downstream to start sourcing more diverse supply for lithium. The issue is the capital is not there at the moment to fund these projects in the time frames required.

MJ: New lithium projects have been proposed in Europe, Africa and elsewhere. How do you see the supply situation evolving as we go into the early 2020s and beyond?

AM: It's not even so much how many come into production, but if you look at the investment going in downstream even in the most conservative of forecasts, by 2025, 2026, the lithium market is going to go into increased demand, to somewhere in the region of 1 million tonnes per year from less than 300t last year.

In our models we're seeing a deficit start to emerge around 2023. If you look at the state of where some of these projects are and their timing to come into the market and then the growth of battery production and EVs that's going to drive it. The one thing we always say is lithium's not scarce, but getting the right type of lithium to market within a reasonable timeframe, economically, and at the right quality battery consumers are going to accept, is incredibly difficult.

MJ: Some of the proposed lithium projects use spodumene, others use lithium mica, and some existing projects use lithium brine. Will all these different projects be able to produce the quality of material required for batteries?

AM: That is a big issue, when you're looking at completely new processing routes. even those supply chains which are long established and relatively well understood, such as spodumene into China or brine conversion in South America, struggle to bring new production into the market in a short amount of time. I'm not saying it won't happen, but it adds another layer of additional time, and timing is becoming incredibly critical. There is an urgency to bring these projects in but trying to develop a completely new supply chain is not easy.

MJ: Desert Lion in Namibia had a lithium mica project with fairly aggressive plans, but they basically ran out of money when the lithium price went down. The company was acquired by Lepidico in July. What does that tell us about the state of the industry?

AM: They were bringing feedstock into the market relatively quickly in a short timeframe, but that was material that could only really be converted by a small group of converters in China. As the price came down, the economics change. When the price is verging on $20 there are a lot of types of lithium that become economical. The reality is the influx of spodumene has put pressure on feedstock providers. It's a difficult market to come into, especially if you're just providing feedstock.

MJ: A lot of lithium developers are assessing integrated projects, including refining. But estimates vary widely on how much that will cost, and some projects are hoping to bring in concentrate from other companies to help justify building one. How hard is it to build a refinery?

AM: Well, there are very few people with experience in the conversion capacity - just look at the majors, even they have been hit by delays. Lithium hydroxide can degrade if it is shipped, so there is an incentive to produce it locally. But we've seen chemical conversion plants that weren't able to get up to spec, and companies that have never been able to get anywhere near full utilisation rates, particularly in China. Being close to your market is key, but the environment and the costs of producing and building the plant and the regulatory environment also come into it.

MJ: To what extent does the type of lithium used, whether mica, spodumene, brine, matter?

AM: Spodumene has established itself as a way of being able to ramp up production relatively quickly using understood technology, which has helped it become the number one source of feedstock. That said, brine is still incredibly competitive.

There's no reason new processing routes can't necessarily compete with brine and spodumene, but the key for those is processing - how effectively can that material be turned into a chemical? That's the critical part, it's not necessarily the material, it's the ability to take the resource and convert it into a chemical. The processing and conversion is really going to dictate whether you see a new major source of feedstock compete with spodumene and brine.

MJ: I've seen it suggested that Africa might provide 15% of the world's lithium. But how realistic is that? And will we see projects in Europe and North America pull ahead?

AM: African projects are at an early stage. There can be some cost advantages, but you need an outlet for that material - it's all about tying up the supply chain. There is interest, especially from Chinese companies. But really, how are you going to turn the mined lithium into end product? Ideally, it's better to be selling your product for $10-15,000 per tonne, rather than $600 per tonne. The other thing is political stability.

When you're looking outside the existing hubs, Europe and North American projects have the lead - I'd expect a number of those to come into production before we see more production in Africa. Especially if you're talking about the DRC, there's limited appetite, to say the least.