Significant investments in projects and people that will enhance B2Gold’s sustainability credentials over the next few years will also improve its ‘investability’, senior company leaders have told Mining Journal. 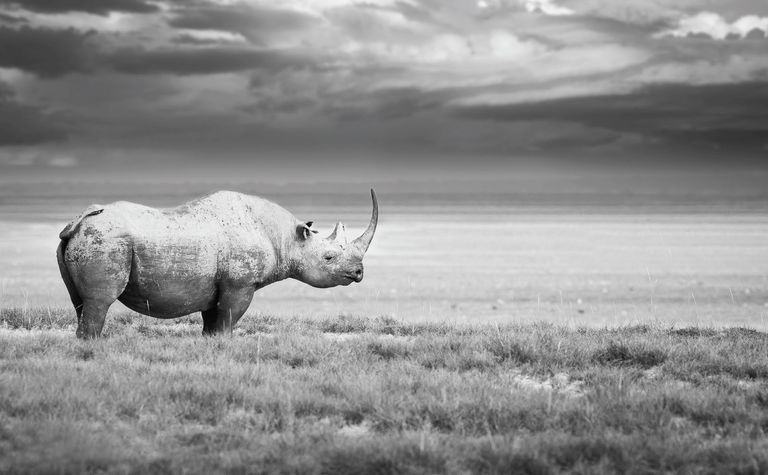 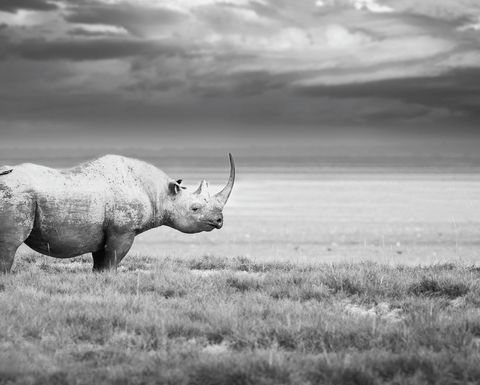 B2Gold is donating proceeds from the sale of 1,000oz of Rhino Gold Bars to Namibia rural communities fighting to save the country's endangered black rhinos

Accepting Mining-Journal.com's 2020 Most Sustainable Miner award, senior vice-president operations Bill Lytle, and director of sustainability, Ken Jones, said the company was investing tens of millions of dollars in projects it saw as crucial to maintaining social contracts in several countries but that were also likely to deliver material improvements in its operating cost profile.

"For years people didn't do solar or wind because it just wasn't financially viable," said Lytle.

"But now as you see the technology improving you see more and more people adopting it. We're installing a 36MW-equivalent HFO-solar hybrid plant at Fekola now, which we think is probably one of the biggest hybrid combinations in the world, and it's flashy from an environmental standpoint but the reality is it makes financial sense. We know for us it's almost like a hedge against the rising fuel cost.

"Investors always say they want ESG, and yes that's a critical component, but they're not going to invest in you if you're ESG compliant and losing money. It's got to make economic sense."

Lytle and Jones, who assumed the new role of director of sustainability created by B2Gold earlier this year, are chemical engineers who worked together in different roles for the company when it was Bema Gold and Russia-focused, and in external consulting jobs. Lytle has worked on delivery of five gold projects and says a "holistic" approach to development now involves meaningful engagement with local communities and other stakeholders years before gold is poured.

B2Gold is a circa-1Moz-a-year producer with its flagship mine, Fekola, in Mali, and other mines and projects in Namibia, Burkina Faso, the Philippines and Colombia. The company promotes local employment (more than 95% of its 4,200 employees are nationals), gender diversity (12% of its workforce/22% of management), wildlife preservation (launched Rhino Gold Bars to help fund Namibia black rhinoceros protection and local tourism), and renewable energy.

The US$38 million investment in 30MW of solar power and 15.4MWh of battery storage at Fekola is expected to eliminate 39,000t of CO2-equivalent emissions.

Lytle, who has worked in the industry for more than 20 years, said the main driver of B2Gold's ESG vision and strategy was clear: "You have to have the social licence, right.

"We go in and try to earn it from the exploration stage on.

"I often get asked, how much do you spend, and do you target a set amount to spend [on environment, social and governance measures]. There is no target. The answer really is that you need to look at the needs of the community when you're doing your assessment. When you're doing any project these days there are three areas you can pick right off the top of your head: education, public health, and development of small-to-medium enterprises. We're also active in tourism-based environmental initiatives, such as with the funding from the Rhino Bars.

"You have to take a holistic approach to your site.

"As opposed to looking at it as an industrial facility you now look at it as a full enterprise, with all of its environmental, social and legacy dimensions.

"On the social side, really it's seeing your stakeholders less as an impediment and more as a partner. A lot of mining houses traditionally have thought that they wanted to build a project despite the communities that benefited from it not always wanting it. There was always this conflict. One thing you need to understand right at the start is, does the community really want you there? If the community doesn't want you to build a mine the odds of you being successful are really quite low." 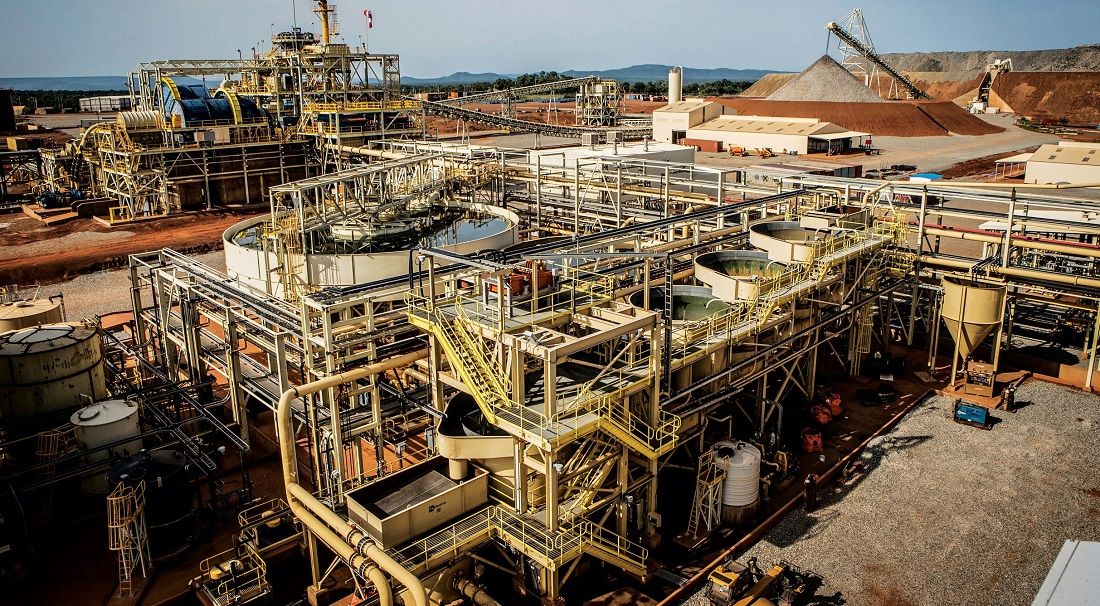 B2Gold's Fekola gold mine in Mali

Past the foundations, companies such as B2Gold are working and investing to build positive project legacies that go beyond adequate site rehabilitation and public works funded by taxes and royalties.

Jones said a three-year company funded vocational training program at Fekola that saw 543 people certified - 27% women - in trades such as masonry, carpentry and boiler-making was being continued with local government backing. A UNICEF-supported program aimed at empowering and protecting youth, particularly young girls, in and around artisanal mining centres - helping kids get access to schooling and childcare, and combating child labour - was set up to endure into the future.

"Our next significant project at the Fekola mine is … a 500-hectare agricultural development project, which is a $10 million investment, to really provide alternative livelihoods for people in the area. The concepts for this are developed with the communities and the government in the area," said Jones.

"Poverty affects over 50% of people in that area, so this will have entrepreneurial aspects for commercialised farming; local aspects for individuals that farm small plots; and also other husbandry … poultry, livestock etc, and will actually employ over 2,000 people, which is significant. And hopefully it can provide for generations to come … again, projects that last beyond the life of the mine.

"We have similar projects at all our operations."

Lytle said "everyone wants to have the world's greatest mining school in their region … but the reality is you can only hire so many mining engineers and give them a good living".

"But you can hire and train thousands of artisans, electricians, bricklayers, boilermakers, and so … if the government wants to do a mining school we're almost beholden to support that, but the real investment in the community is in training with these other skills where the trainee gets a skill, maybe works at the mine, maybe doesn't, and it's not mandatory that they come and work at the mine, but they then can go out into the community and start their own business or work for somebody else.

"I think we built 800 structures in Mali [resettlement village] and ultimately taught some of the more entrepreneurial bricklayers how to operate a business and now they're working throughout Mali in construction.

"We see that as self-sustaining outside of the mine we're operating."

Jones said ESG issues were at the forefront of miners' thinking today, and that of their investors.

"The COVID crisis this year has highlighted the inter-dependence of mines and communities in many parts of the world," he said.

"I think the interconnectedness of all these ESG and operational aspects is the biggest change I've seen in my career.

"It can also strengthen communities and make them more resilient."