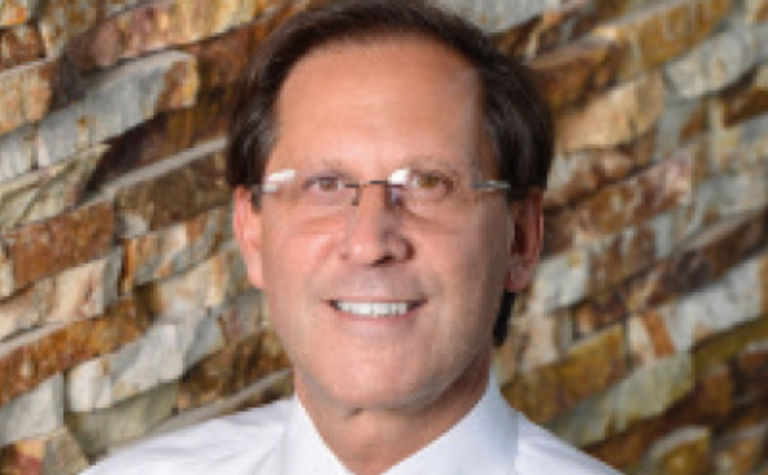 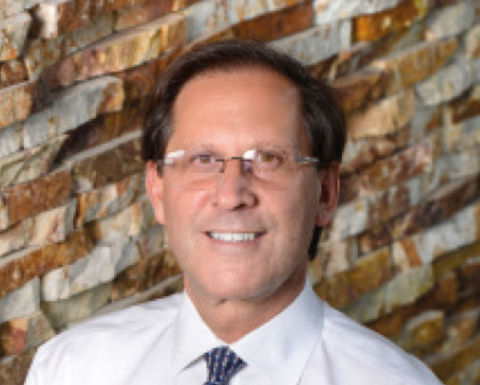 In Chile, the company is completing a cycle of investment with the Los Pelambres seawater plant and additional milling capacity 70% complete. It has also recently finished a project at Zaldivar to increase recoveries. Its next big investment decision will be whether to develop a second concentrator at Centinela, once it has a greater line of sight on changes to the fiscal regime and the process to draft a new constitution.

"We are in the final stages of engineering and we plan to take [Centinela] to the board before the end of year. We would expect to have clarity on the changes in taxation and any key change coming out of the constitutional convention. Chile has been served by the mining industry since its inception as a nation, and if are more demands on the social agenda in the future that are legitimate, mining plays a key role in satisfying those demands," said Arriagada.

More projects could follow with the potential to extend the mine life of Los Pelambres, which would require an expansion of the capacity of the desalination plant currently under construction, before then being able to go on and extend the mine life.

"There are two factors here. With a drought of almost 13 years, we are restricted from running Los Pelambres at full capacity until we finish a desalination plant, which is under construction, and whose first module should be ready in the second half of 2022. The plant is 70% complete and will allow us to run the plant at full capacity," said Arriagada.

The other factor is the expectation for lower grade at its Centinela operation in northern Chile. "In 2023, these factors will revert, with Los Pelambres at full capacity and we will probably move into higher grade at Centinela, which we expect to be reflected in the updated guidance for 2023," said Arriagada.

With Centinela and Antocoya already supplied by seawater, the company has a long-term solution for water in place independent of the availability of continental water. Its Zaldivar mine continues to require continental water sources, and with its permit due to expire in 2025, the company is applying to extend it until 2030.

"We think is very important for us to be able to extend that permit beyond 2025 and we have submitted a request to draw 212 litres per second which is just below the recharge rate that system has so it is sustainable," said Arriagada.

In addition to finding long-term water solutions at its operations, the company also updated its climate change strategy in 2021 having met the targets it set in its original plan in 2018 of reducing its emissions by 300,000tCO2e. "We took another step to define a new target for a 30% reduction in emissions by 2025 and to be carbon neutral by 2050 in line with Chile's goal. To be able to accomplish this, the key element is changing our energy supply contract and we moved to renewable energy. By the end of the year we will be running fully on renewable energy via PPAs [power purchase agreements]," said Arriagada. 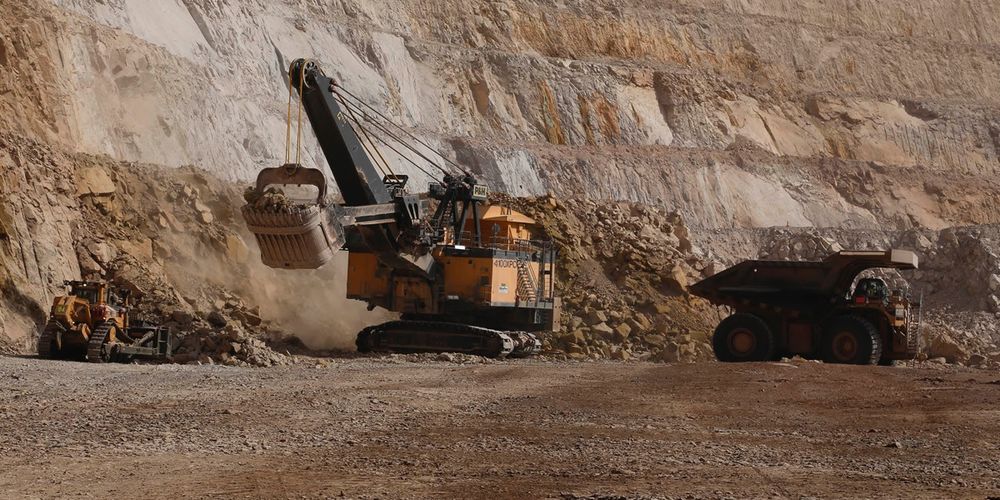 The company is also working on energy efficiency with a dedicated programme to identify efficiency projects which reduce energy consumption of its equipment and processes. "Each site has a carbon emissions budget and is incentivised to reduce emissions as this is part of the performance management system, part of our management scorecard. When we make a purchase or do an investment we apply a shadow carbon price into our decisions which aids our decisions and trade-offs. That behavioural aspect is key," said Arriagada.

On the international front, the company is hopeful of being able to overturn the federal cancellation of a couple of its licenses and still being able to advance its Twin Metals project in Minnesota, USA into environmental permitting.

[The cancelation] was contrary to the terms of the leases so we think this was discretionary and arbitrary. We are doing a legal review to choose the best way forward to challenge this. The US is a great place to do mining and develop targets so we think we should be given right to propose our project and subject it to environmental review," said Arriagada.

Curiously, in addition to copper, Twin Metals also contains nickel and cobalt, materials which both appear on the 2022 US Geological Survey list of critical metals, which president Joe Biden has said the nation needs to develop more domestic resources.

Meanwhile, another international chapter is nearing its close as earlier this month it announced its decision to exit the reconstituted Reko Diq copper-gold project in Pakistan, which has been suspended since 2011, selling its stake for US$900 million, reflecting a 2015 strategic decision to focus on the Americas.

"We are not a company that responds to pressure. There has been a structuring which brings together all the parties. The agreement requires several conditions to be fulfilled," said Arriagada.