Orla Mining drew heavily on the Goldcorp history of key executives for its C$242 million offer with a 35% premium to buy Nevada-focused junior explorer Gold Standard Ventures, president and CEO Jason Simpson told Mining Journal, who said the company was delivering on its growth messaging in recent years. 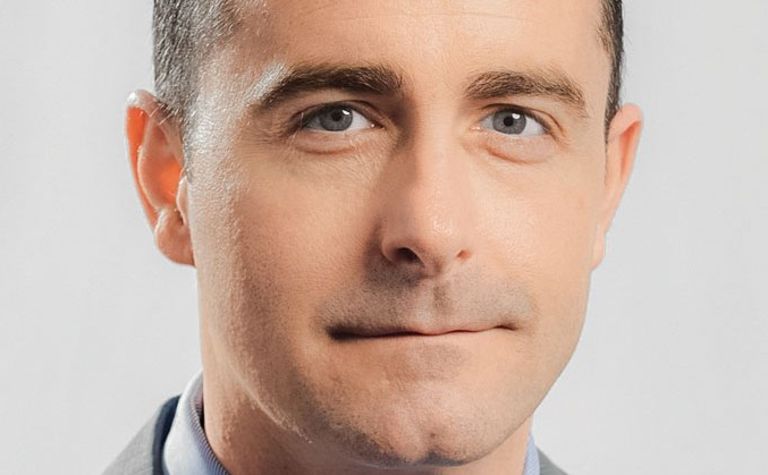 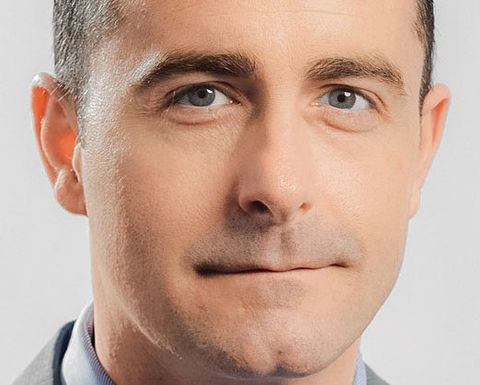 Non-executive chair Charles (Chuck) Jeannes, who lives in Nevada, began Glamis Gold which bought Goldcorp in 2006 for US$8.6 billion. Gold Standard Ventures' president and CEO Jason Attew was also at Goldcorp after a career in investment banking at Bank of Montreal.

"Glamis started on open pit heap leach mines in Nevada. Our market message has been that we will begin [Orla] in a similar way, with open pit heap leaches in stable jurisdictions. We have telegraphed for some time that this is a company which will be growing through organic growth and inorganic growth. The market and our investors were hopeful we would do something intelligent. [Because of Jeannes and Attew] we sort of know each other and felt there was a complementary nature to where that asset was and where the company is which could create a lot of value for both sets of shareholders," said Simpson.

Simpson said the deal timing works well for both companies given that Orla recently finished building and ramping-up its Camino Rojo mine in Zacatecas, Mexico while Gold Standard published a feasibility on its South Railroad project in February and was looking at how it would finance development in a market which has seen its market capitalisation fall from more than $600 million in recent years.

"Where one sits in terms of valuation can change over time. It is a difficult market right now, particularly for single asset gold developers. Gold Standard Ventures could have moved this project forward but when you look at the timing they need to move forward, they and the market recognise it would have come at some cost, the cost of equity financing and debt or project financing would be quite expensive. They are a relatively new team which hasn't got necessarily a reputation for building, so we felt we could offer a different path which would eliminate some of that expense as we can self-fund this construction, bring a team with a reputation of mine construction and we have tremendous institutional shareholder support," said Simpson.

While Simpson thinks it is a great time to be an acquirer due to how gold equities have slumped in the past couple of years, he is not currently looking to add another acquisition until the Gold Standard deal has closed and been integrated into Orla. This could take some time as Gold Standard comes with an extension concessions package built over many years over some of the most prospective terrain in the state.

"I recently met with a number of the team on the ground in Nevada and we are delighted to have them join the Orla family. We need them, their technical capability and their jurisdictional knowledge. We are always looking for opportunities but of the many projects we have considered over the past two years, this is the only one that passed all the criteria," said Simpson.

Simpson may be building Orla on open pit heap leach projects, with Cerro Quema in Panama possibly following Camino Rojo before development of South Railroad, however, all three projects also have sulphide potential in its future, include copper-bearing sulphides in Panama.

"Our strategic plan over the next seven years is to lay a foundation which does a number of things. If we can put ourselves in a place that produces 300,000 ounces a year at over US$1,000 per ounce margin, we would produce over US$300 million after tax annually. That is a good foundation for the company. We do have on our team people who know how to build and operate sulphide mines, however we want the market to feel we are moving forward in a methodical and thoughtful way. We believe building the oxide mines, first, getting that foundation of cash generation in production is important and will give us market permission to move into something that which would be a larger capital requirement and larger production value, and so the sequence is to build oxide mines in three nations, then the sulphide mine in Mexico, potentially followed by the copper sulphides in Panama and finally consider the sulphide opportunities we have in Nevada," said Simpson.

Simpson said the company is hopeful of being able to move forward with the Cerro Quema development later this year once a taxation agreement between the government of Panama and First Quantum Minerals has been ratified.

"In Panama, our requirements are linked to the largest and only mine there, Cobre Panama. The administration is partway through a process of renegotiating with First Quantum and they need to take the new agreement they made and enshrine-it into law. Panama's Congress meets again starting in July and that is when they will begin passing the agreement into law. The commitment they made us is that once completed and they can show the tremendous benefits resource development can provide to the country, the administration will have the political credibility to approve a second project. If we can get Cerro Quema approved by the end of the year we are happy to move into construction engineering, followed by construction while we are waiting for permits in Nevada," said Simpson.

Shares in Orla Mining are trading at $4.37, valuing the company at $1.1 billion.

Starts to build up cash ahead of GSV vote