Rockhaven Resources aims to complete a pre-feasibility study (PFS) for its Klaza gold project in Yukon, Canada in the first semester of 2023 president and CEO Matt Turner told Mining Journal during a meeting in Dawson City. 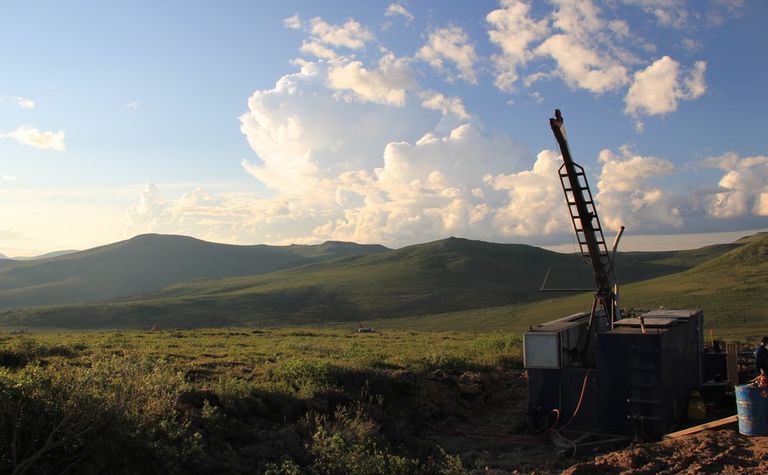 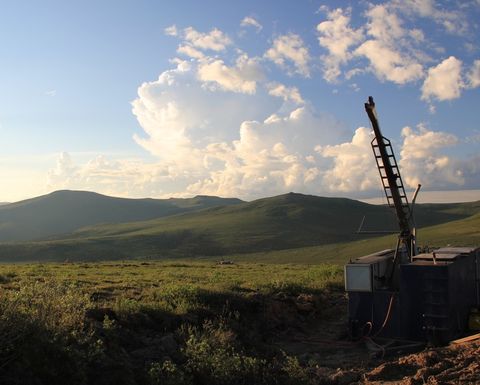 Turner said the PFS will target a similar scale to the 2020 preliminary economic assessment with a 1,900 tonnes per day operation to produce about 75,000 ounces a year for around 12 years, with peak production of around 100,000oz/y.

"We did 6,000m of in-fill drilling in 2021 and will do 12,000m this year to convert the remaining inferred resources. This should give us eight-to-10 years of resources for the PFS mine plan," said Turner.

In addition to spending some $3.5 million on in-fill drilling, Rockhaven will also spend $500,000 on additional metallurgical testing for the PFS.

A working group including the company, first nation groups and the regulator is also being formed to discuss how each of the different stakeholders would like to see the project advance, such as the open-pittable and underground components which may be possible. "we hope the most economic path wins out taking into account that it will cost us $5 per tonne to mine ore in an open pit and $60/t underground," said Turner.

Shares in Rockhaven Resources are trading at C8c, valuing the company at $17 million.

'The discovery of a new vein system in an undrilled area is a game-changer," says CEO Turner

Rockhaven keen to get back to drilling

Cuzzubbo to drive Cascabel towards production