Between 2004 and 2011, the mining industry spent freely on both capital expenditure and acquisitions as corporates sought to exploit historically high commodity prices. Unsurprisingly, by making hay while the sun was shining, some significantly raised their levels of debt. So much so that by the end of 2014, large metals and mining companies held over US$690 billion of net debt, an amount equivalent to 64% of their combined market value. 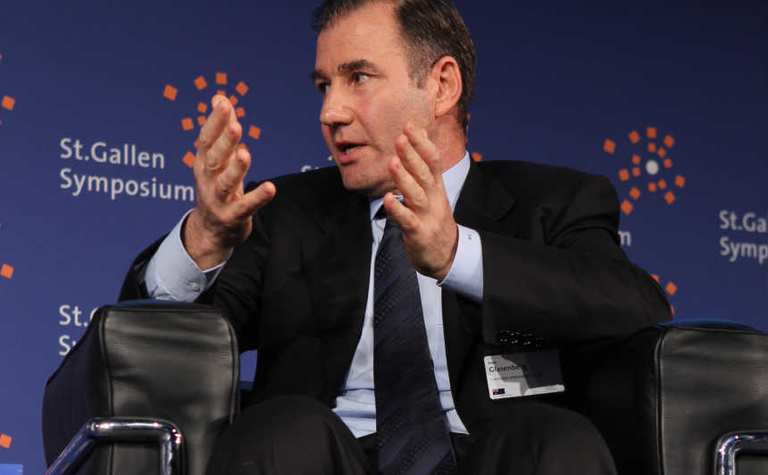 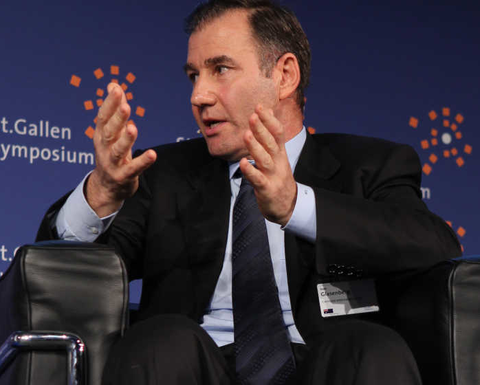 Glencore, headed by Ivan Glasenberg, has been looking to pay down debt with non-core asset sales

While there is no formula for the optimal level of debt given the uniqueness of every miner, this represented a marked increase from historic levels, and was considerably higher than level of debt for