Mining sector returns on gross investment have not improved over pre-boom lows despite sharp cost-cutting efforts in the industry, a new report from The Boston Consulting Group, Value Creation in Mining 2016, concludes. 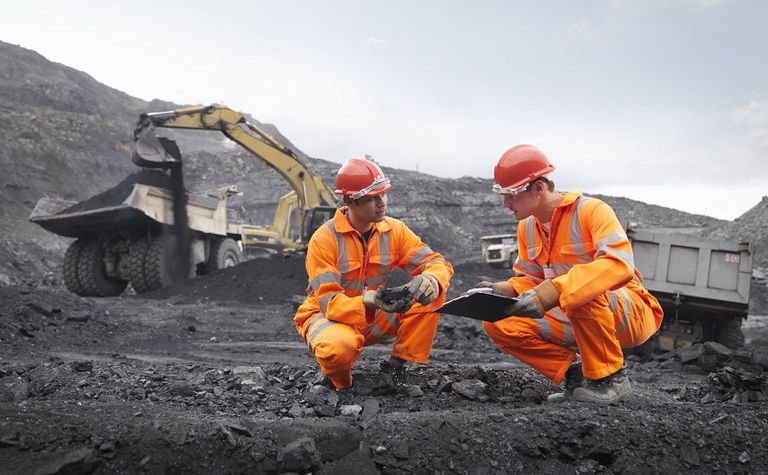 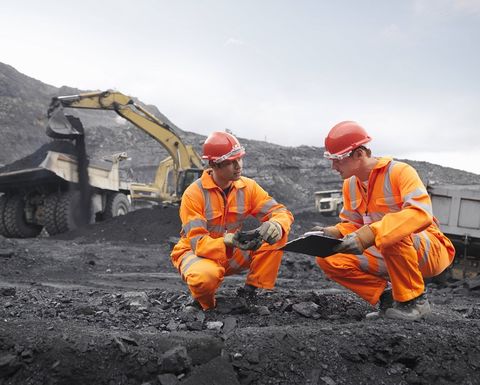 Report co-author and BCG partner Gustavo Nieponice says generalist investors remain concerned about the mining sector's capacity to deliver sustainable, competitive returns - he says they remain too reliant on commodity prices for kicks - and those investors "have reallocated billions in capital from natural resources since 2012, particularly growth-oriented investors".

Value Creation in Mining 2016 says the mining sector has suffered a sharp drop in total shareholder returns (TSR) since 2010, halving its market value and leaving investors sceptical about its future. While companies have worked to cut costs and boost productivity, these efforts haven't been enough to put the sector back on a solid footing. The report examines TSR for 55 leading mining companies from 2005 through 2015. Over that period, the median annual TSR of the sample was just 5%, lagging behind the S&P 500's 7.3%.

And while an uptick in commodity prices during 2016 revived hopes, it will not be nearly enough for miners to declare victory, according to BCG.

"Traditional productivity programs had a useful role immediately after the cycle turned. They have now run out of steam," another report co-author and BCG partner, Alexander Koch said.

"Miners will now have to become more innovative and break away from familiar paths. They need to seriously look at digital technology as well as their own people as the most powerful levers to make a real difference, in order to ultimately re-earn their right to grow."

Miners needed to pursue "next-level productivity enhancements" such as using throughput and cost analysis to identify and remove bottlenecks, rebalancing their asset mix to enhance value potential, and testing mine-plan trade-offs to make smarter decisions about where, when, and how best to operate. Leveraging digital technologies, such as dynamic simulation modelling, "is also crucial in order to identify and address the root causes of production losses and gauge the potential impact of improvement initiatives".

• Many companies remain heavily indebted, with the highest leverage ratios in a decade.

• Capital expenditures have declined from their 2012 peak but remain elevated relative to cash flows.

Value Creation in Mining 2016 cautions companies against relying on commodity price upticks as a recovery lever.

"Instead, they must address concerns about their balance sheets, show investors they have re-earned the right to grow, and develop a compelling path forward to new value creation," BCG says.

BCG, a global consulting group that works with some of the world's biggest miners, writes a regular column for Mining Journal. A copy of Value Creation in Mining 2016 can be downloaded at www.bcgperspectives.com.

Recent share price run must be treated with caution

Supercycle or top of the cycle?

The peaking of China: a warning for miners