"We desperately need to make mining an attractive career ... for young people"

The Australian mining industry is facing a number of issues that need to be urgently addressed to sustain the industry as globally competitive, according to Evolution Mining (AU:EVN) executive chairman Jake Klein. 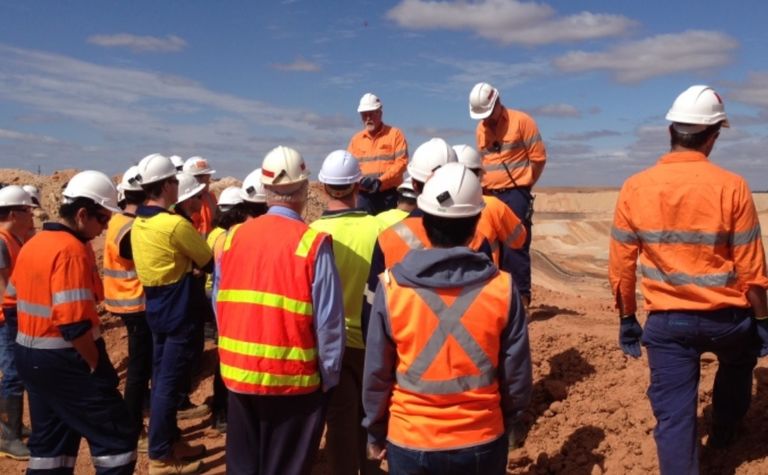 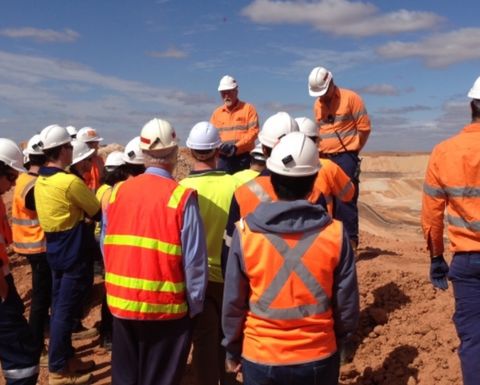 Klein noted at the company's annual general meeting on Thursday that young people were not interested in careers in mining, while the importance of the sector to Australia's economy was underestimated.

"The support and understanding from the general community of the importance of the mining sector to our country's past and future prosperity is undoubtedly eroding," he said, adding that coal, iron ore and gold were all large exports for the country.

Klein pointed out that gold was Australia's fourth largest and fastest growing export in 2016 with gold exports worth more than the country's beef, wheat and petroleum exports combined.

To avoid risk being seen as a "politically acceptable target and situations like the recently proposed 50% increase in the gold royalty in Western Australia", Klein said the mining industry needed to ensure the importance of the resources sector resonates more broadly, particularly in the priorities of the country.

"We also need governments to invest in infrastructure in regional Australia and to provide access to reliable power at globally competitive pricing," he said.

There was great concern about the low numbers of students looking to enter mining programmes at universities.

"We desperately need to make mining an attractive career option for young people again. We need to compete with the allure of the likes of Facebook and Google to attract and retain the best and brightest talent back to our industry," he said.

Mine reinventions need be approached with caution