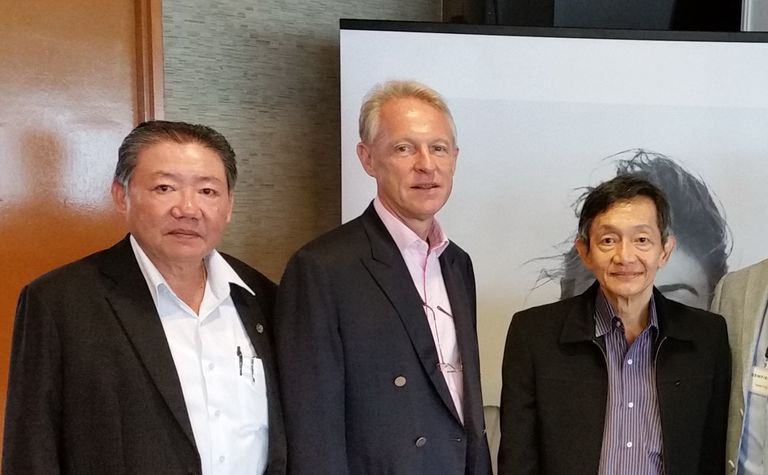 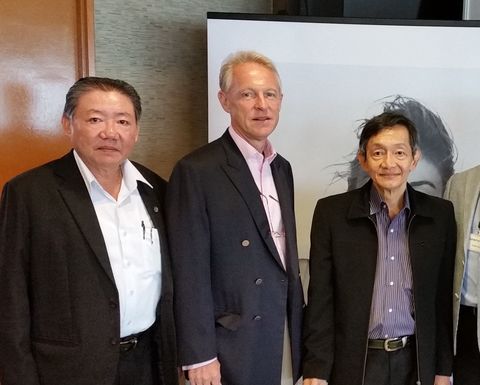 Richland had a tough end to 2017; it suspended operations at its Capricorn mine in Queensland because of heavy rain and low sapphire prices.

Brooke was vice president for marketing and sales for Richland subsidiary Capricorn Sapphire, a role that came from a partnership between the miner and his Thailand-based wholesaler Gem Dreams.

Richland said beyond running Gem Dreams since 1985, Brooke had "been involved in the management of sapphire mining operations in both Tanzania and Thailand".

Chairman Edward Nealon said Brooke had the right experience for the job.

"I am most pleased that Tony, with his wealth of gemstone industry knowledge and experience, has decided to take up the position of chief executive officer of the company and look forward to working closely with him," he said. 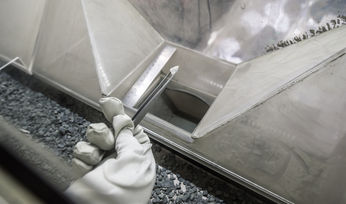 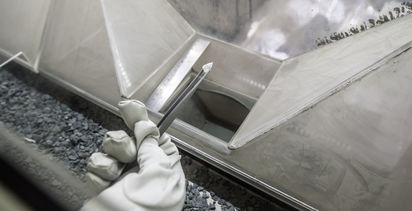