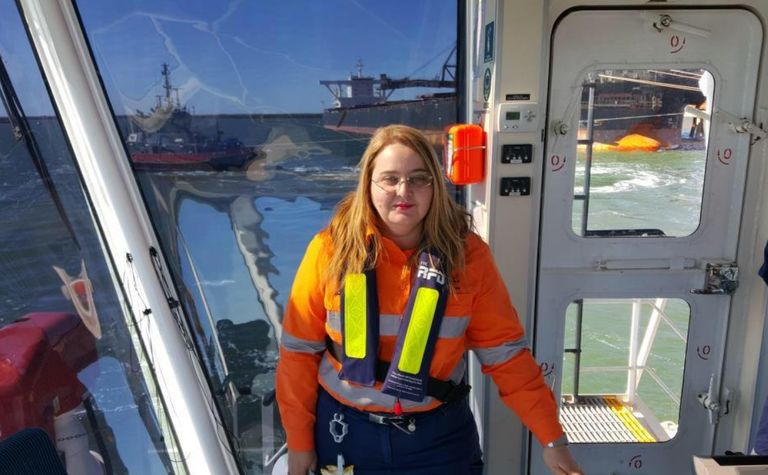 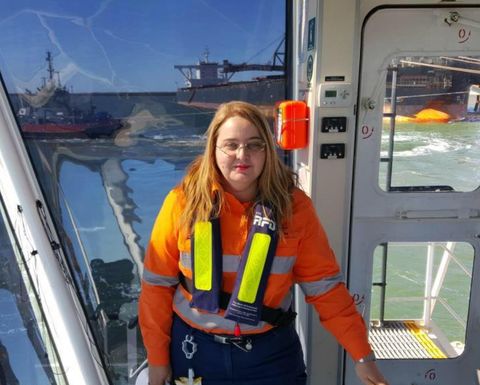 Torres will join South32 from BHP (LN:BLT), where she was most recently vice president of operational infrastructure for the iron ore business.

She has also been recognised as one of the most inspirational women in mining by WIM UK.

South32 said Torres had been at the forefront of technology improvements in mining and minerals processing and was a recognised leader and early adopter of technological advancements that enabled significant value creation.

"We see technology as a key enabler in driving safety and production improvements at our operations, and Vanessa's knowledge and operational experience position her well to lead us into this next phase of performance improvement," South32 CEO Graham Kerr said.

South32 last week lifted full-year guidance for corporate costs by US$25 million to $105 million due to a greater rate of investment in technology and a rise in greenfield exploration.

*Kristie Batten is editor of MiningNews.net