The First Mining Gold (CN:FF) board has sacked president Patrick Donnelly and handed his responsibilities to newly-appointed CEO Jeff Swinoga. 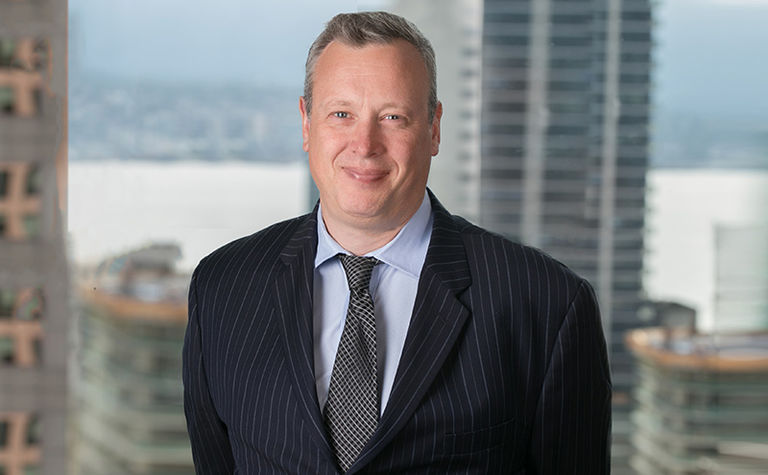 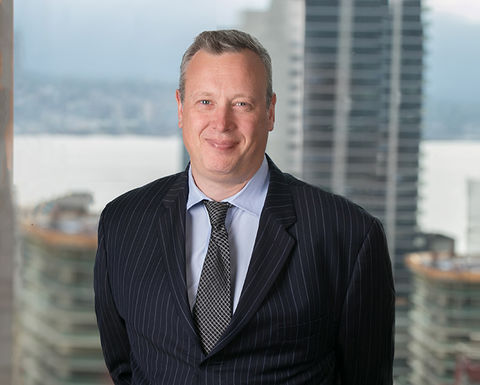 Pat Donnelly has left First Mining Gold (incidentally that's not a claim; it's the company's new name, although they were beaten to the title of 'first gold miner' by a few thousand years)

Donnelly's place on the board has been taken by Swinoga, who replaced Chris Osterman in January.

Donnelly has been in the job since January 2015, when First Mining Financial (as it was known at the time) first came to being through a reverse listing.

First Mining chairman Keith Neumeyer thanked Donnelly for his work over the past three years.

When Swinoga was announced as CEO, Neumeyer said he would keep First Mining going through its move to a producing company.

"His people-focused leadership style and industry expertise will be key for the next stages of First Mining's development as we move our flagship assets towards production," he said.

On top of the management changes, First Mining added ‘gold' to its name in January.

It said this was to "better reflect our new corporate identity and strategy" as it develops the Springpole gold project in Ontario.

Swinoga came directly from the embattled Torex Gold, where he had been CFO and interim CEO.

Veragold gears up for Panama production