Avanco Resources (AU:AVB) has streamlined its Brazilian activities into two separate operational divisions and made a number of key appointments within the new structure. 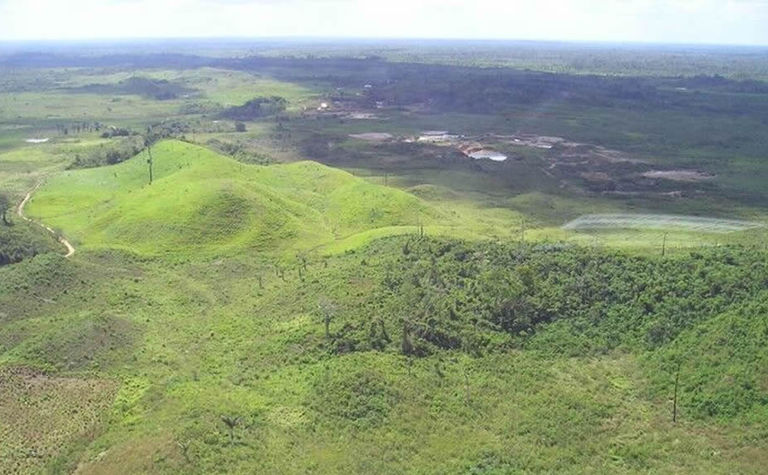 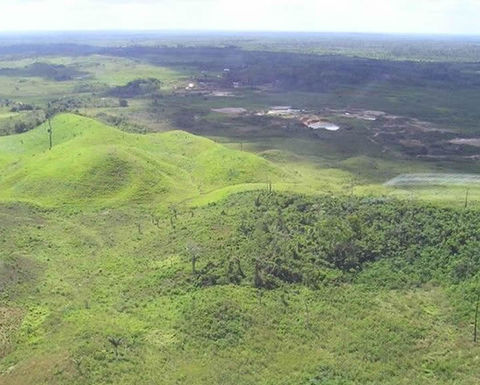 Avanco has made a number of personnel changes at CentroGold (pictured), Antas and Pedra Branca

One division will focus on Carajas Copper and the other on CentroGold, with both having a dedicated general manager and being supported by the technical services group, which has been reinforced to accommodate growing exploration and development commitments.

At CentroGold, Jailson Araujo was named as general manager after being Avanco's exploration manager and Sebastião Siqueira was hired as project manager.

Avanco founding director and head of projects Wayne Phillips was moved to general manager of technical services, with Roberto Mialarete named as project controller to support him.

Dr Owen Hatton was hired as the company's chief geoscientist and Júlio Rocha was formally named project manager of the Pedra Branca copper project where he will manage all engineering and technical input.

Ex-Billiton Parrett to chair Centerra board