Nevada Copper will bring on Barrick Gold Corp senior vice president for operations Matthew Gili as its new CEO in May. 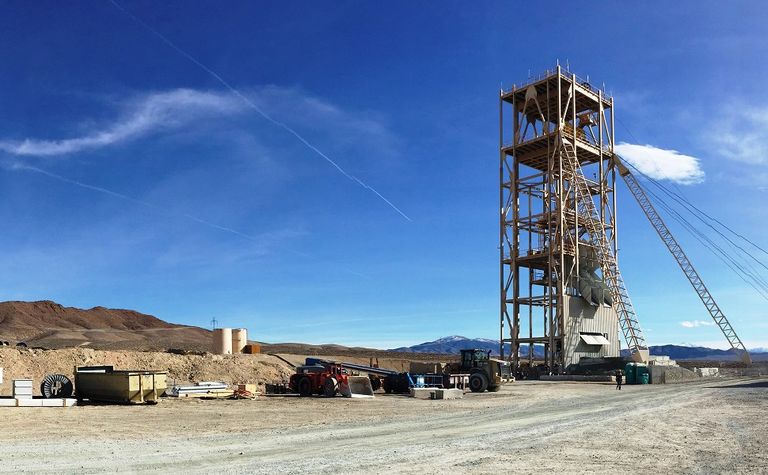 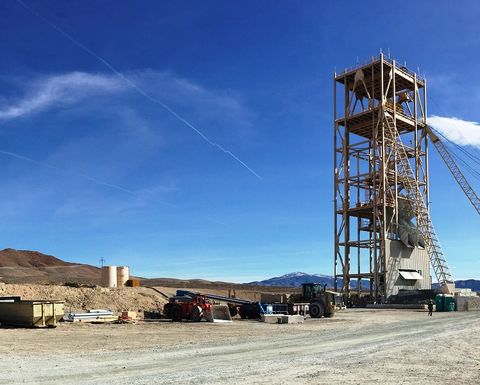 New digs: Matthew Gili will oversee Nevada Copper from May 1

Company founder and former CEO Giulio Bonifacio left the executive job in February and will leave Nevada Copper fully when his directorship ends next week.

Nevada Copper said it hired Gili for his project experience in the US state, as Barrick's general manager for the Cortez district.

Chairman Stephen Gill said the CEO pick was important as the team moved towards construction of the Pumpkin Hollow underground mine.

"[Gili] brings an exceptional track record of success - delivering some of the world's largest and most complex underground and open pit mines," he said.

"I am confident that, with his leadership, the company will be well positioned to become the next copper producer in North America with its underground mine, and realizing the full potential of its large, fully-permitted, open pit project and strategic land holding in Nevada."

Gili worked for Rio Tinto before moving to Barrick, including in the operations chief role at Oyu Tolgoi.

Nevada Copper major shareholder Pala Investments has designed a new funding strategy for the company, which aims to pull together the $180 million to build an underground mine at Pumpkin Hollow before moving to an openpit option. 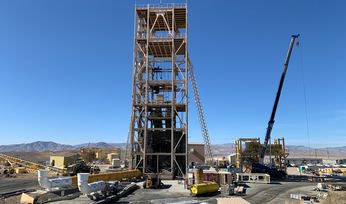 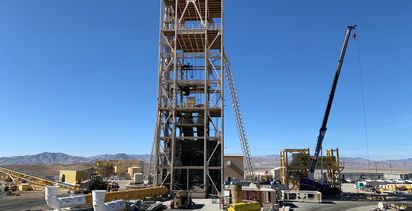