Toro on the lookout for new CFO

Private miner Toro Gold will soon be searching for a new CFO after Gary Townsend decided to retire. 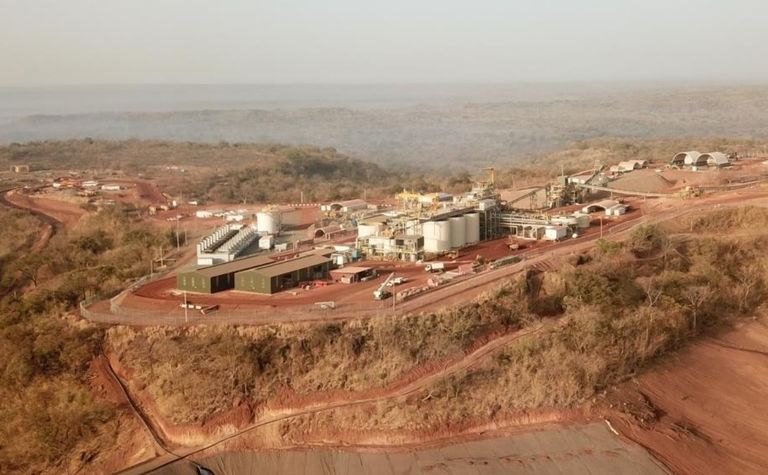 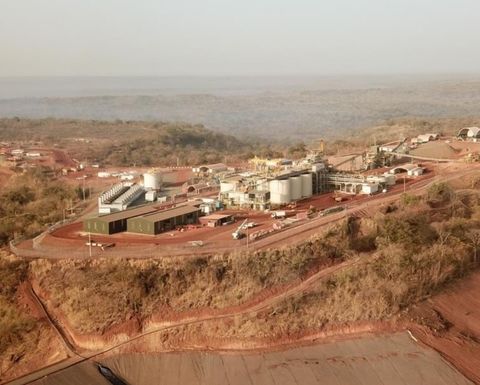 Toro's Mako gold mine in Senegal

The final date for his departure will only be agreed in the second half of the year, with the company planning to find his replacement to ensure a smooth transition before the end of 2018.

Toro has also appointed two new non-executive directors to the board, Mark Lynam and David Street, to add technical and financial experience.

Lynam is the nominee of QG Africa Mining and Street is the nominee of Tembo Capital Mining, which were both granted the right to appoint a board member in exchange for equity funding for Toro's Mako gold mine in Senegal.

Lynam has worked at Anglo American, AngloGold Ashanti and Rand Refinery over the course of his career and is currently on the investment policy committee at Professional Provident Society Investments.

Street is a founding member and principal of Tembo Capital. He was previously managing director of Endeavour Financial and prior to his involvement in Endeavour Mining spent 15 years with Rothschild & Sons.

Ausdrill on the lookout for new CFO