"Our productivity is up by 80% in five years"

The CEO of diversified mining major Anglo American (LSE: AAL) Mark Cutifani has an impressive statistic to share on the topic of the company’s transformation. 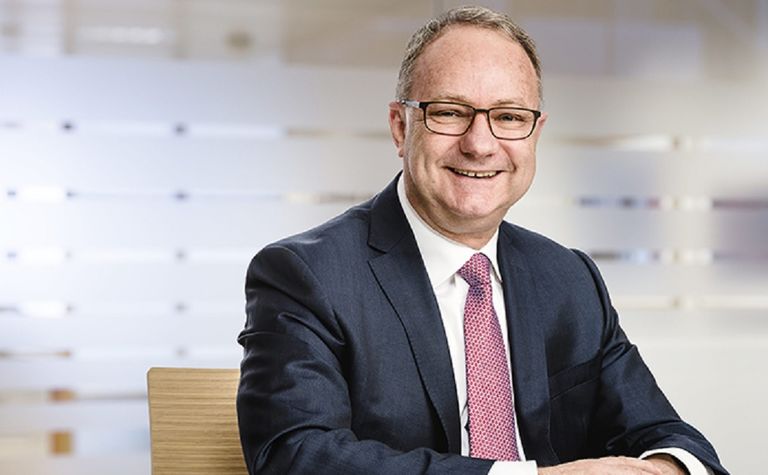 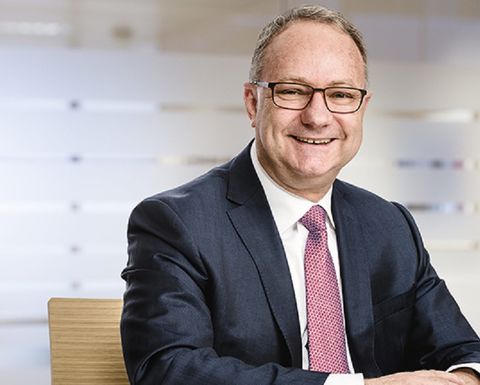 "Our productivity is up by 80% in five years - that is each person is delivering 80% more production than they were five years ago," he told Mining Journal.

He is one of the leading mining executives interviewed for the "Mining Journal Global Leadership Report: Preparing for transformation" which will be released next month.

Cutifani said the company measured performance across the group under seven pillars and offered some of the improvements the global miner had achieved.

"On our social development, we didn't have a business interrupted because of issues with the local communities in 2017," he noted.

He also outlined the company's new strategy for transformation, and shared his thoughts on digitisation: "I roll my eyes a bit".

This is based on an interview with Anglo American CEO Mark Cutifani as part of the ‘Mining Journal Global Leadership Report: Preparing for transformation', which will be published in late June. The report features around 20 in-depth interviews with the industry's leading mining executives and the results of our industry-wide survey focused on transformational influences (technology, stakeholder engagement etc) and the readiness of mining leaders to meet these challenges.