Vale has announced the death of its two-time president Eliezer Batista, who laid the groundwork for the company’s growth. 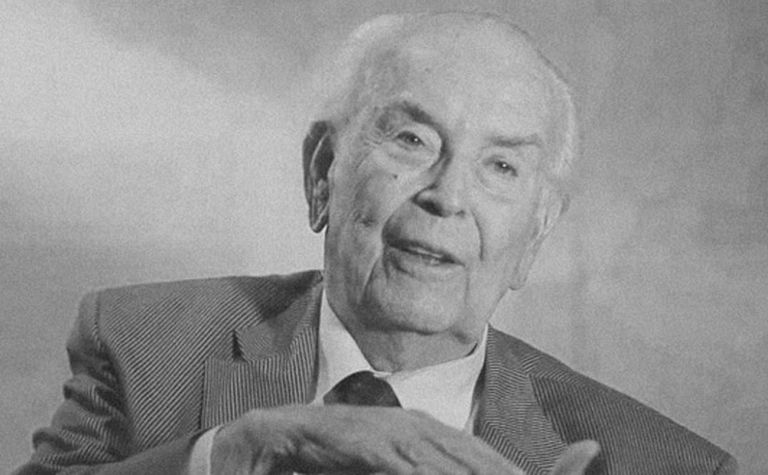 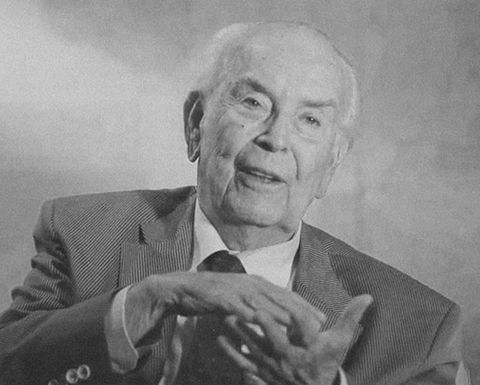 Vale has paid tribute to the late Eliezer Batista

Local media reported he died June 18 at the age of 94 in the Hospital Samaritano in southern Rio de Janeiro.

Vale noted he was the first person to hold the role of president from 1961 to 1964 when the company was known as Companhia Vale do Rio Doce and he was only 36.

In return, the Japanese helped build the Port of Tubarão, in the Brazilian state of Espírito Santo, which he planned when there was a need to receivevessels of up to 150,000 tonnes, enabling Vale to double its export volumes.

In 1979, he returned to Vale to build the Carajás iron project in the Amazon jungle.

Despite scarce national money, Batista eventually convinced the World Bank chairman Robert MacNamara to fund the project and then managed to complete Carajás at a cost of US$2.8 million, which was below the budget of $4.2 billion, with everything delivered within the agreed timescales.

He left Vale in 1986 but in 2016 the company named its first iron mine built with the least possible environmental impact in mind - without trucks, allowing for a 70% reduction in diesel consumption - after him, calling it the S11D Eliezer Batista complex.

In 1992, Batista was made Brazil's secretary of strategic affairs in the government of Fernando Collor de Mello and in 1997 helped found the Brazilian Business Council for Sustainable Development.

"We are extremely sad. Our greatest engineer, the man to whom we owe practically everything to, has gone. Eliezer Batista, who once earned the nickname ‘Engineer of Brazil', could also be known by another nickname: ‘the Builder of Vale'. Yes, we are proud to say that we were his main work. And he, in turn, was Vale's work."