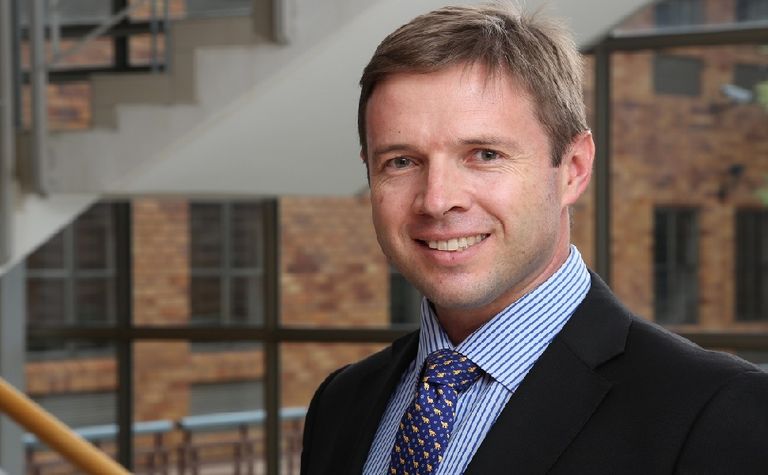 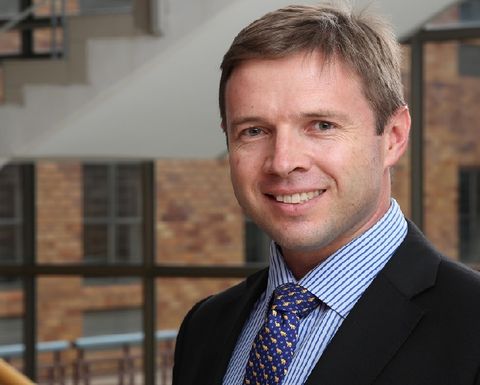 SRK's Andrew van Zyl: Mining quite unlike the property sector

van Zyl said the market approach was based on comparative transactions within the sector, but there remained a huge amount of uncertainty in the data and results of these valuations.

One key problem was that there were too few truly similar properties transacted, resulting in substantial uncertainty in any conclusions.

"This makes mining quite unlike the property sector, for instance, where there may be hundreds of houses sold within a relatively short period, in a confined geographic area and with comparable characteristics," van Zyl said.

"By contrast, there are relatively few transactions in mining, and the details of each project are usually quite different - in terms of geology, metallurgy, country location and a range of other variables. These differences make it difficult to determine values for specific properties - leading to the use of industry average or median values being used.

"Ideally, a large number of similar transactions would be available, with some of them referring only to inferred resources, some to measured and indicated resources, and some to reserves and resources.

"As it stands, there are too few transactions to create a confidence interval that does not include zero, let alone establish the value of an inferred resource relative to a measured and indicated resource.

"So it is very difficult to accurately say how much a specific project or company is worth."

He said a better option for the valuator, which helped to overcome current limitations, was to place the target along the continuum of transactions and explain its position. This could be done by identifying the most "comparable transactions", and supplementing this with a description of the context of the industry and the project or company.

Of course, "the value of experience" in contextualising the company or project couldn't be understated and "is arguably the primary source of confidence in the selected valuation range".