Freeport-McMoRan (NYSE: FCX) vice-chairman, president and CEO Richard Adkerson has spoken openly with Mining Journal about the global miner’s challenges and opportunities as it addresses transformation. 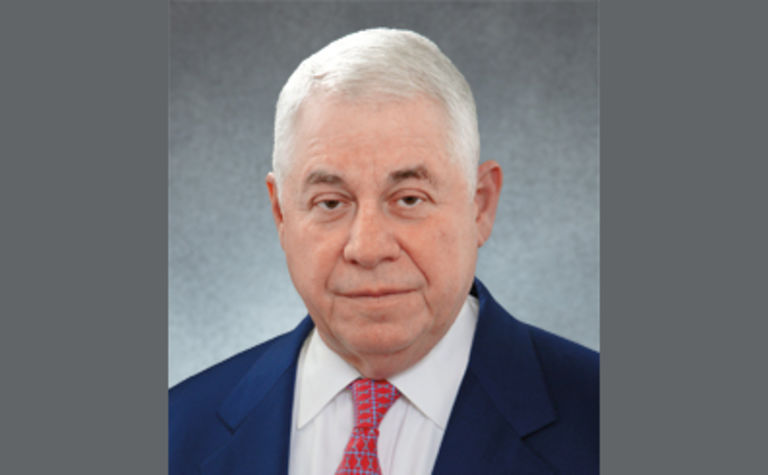 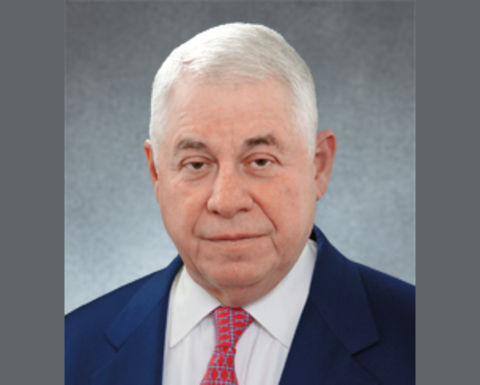 Adkerson was one of the leading mining executives interviewed for the "Mining Journal Global Leadership Report: Preparing for transformation" which is being published this month.

He said the company's use of real-time data meant there was "no way for people to hide mistakes".

Adkerson outlined one of the company's successes in using a brand new milling concept and the benefits of having Freeport's scale.

He also referred to Freeport's currently majority-owned Grasberg mine in Indonesia, saying it was "considered the most complex in the world based on altitude, weather, indigenous population locally and issues with central government".

Adkerson has served on the company's board since 2006.

This is based on an interview with Freeport-McMoRan vice-chairman, president and CEO Richard Adkerson as part of the ‘Mining Journal Global Leadership Report: Preparing for transformation', which will be published in late June. The report features around 20 in-depth interviews with the industry's leading mining executives and the results of our industry-wide survey focused on transformational influences (technology, stakeholder engagement etc) and the readiness of mining leaders to meet these challenges.

"Certainly, the acquisition of Jubilee as CEO of Xstrata Nickel was not our finest moment"

Former Xstrata chief on the one that didn't get away