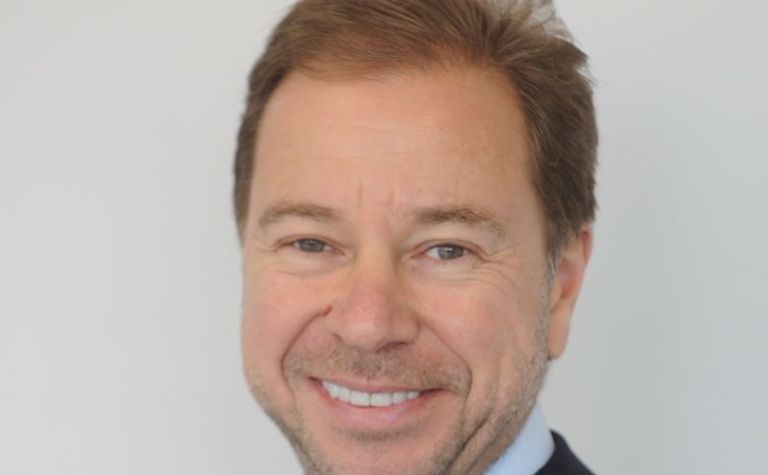 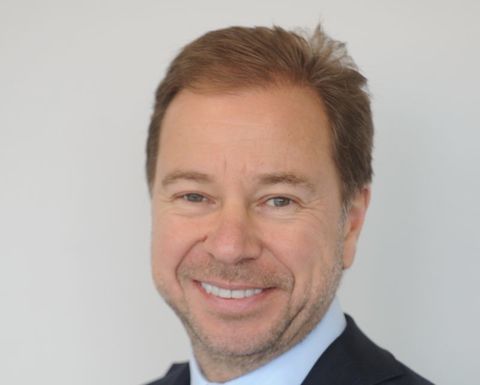 Benbow was in the job for under a year and will become COO and a director in the move.

The company said he would continue to develop the Tulkubash project, which it said was also his primary responsibility as CEO.

Volynets will bring his investment and consultancy firm Amur Capital Group into Chaarat in the move.

Chaarat is in the middle of a takeover battle for Centerra Gold's 500,000 ounce-per annum Kumtor gold project in the Kyrgyz Republic, for which it has offered US$800 million in cash and shares.

The dual Russian and UK national joined the company as a director in March.

He said the new job would allow him to keep his focus in expansion in former Soviet republics across Central Asia.

The opportunities to consolidate assets in central Asia and the [Commonwealth of Independent States] are significant and tangible," he said.

"I and my team have been engaged for several years in evaluating these opportunities, deepening our relevant relationships and developing propositions that will create value for investors, business partners, communities and national economies across the region."

In an interview with Mining Journal this month, Volynets said Chaarat would make Kumtor "more lucrative" for the Kyrgyz Republic.

Chaarat's shares are currently suspended because of the Kumtor offer.

Kyrgyzstan turns the screw as rumours fly of bid action