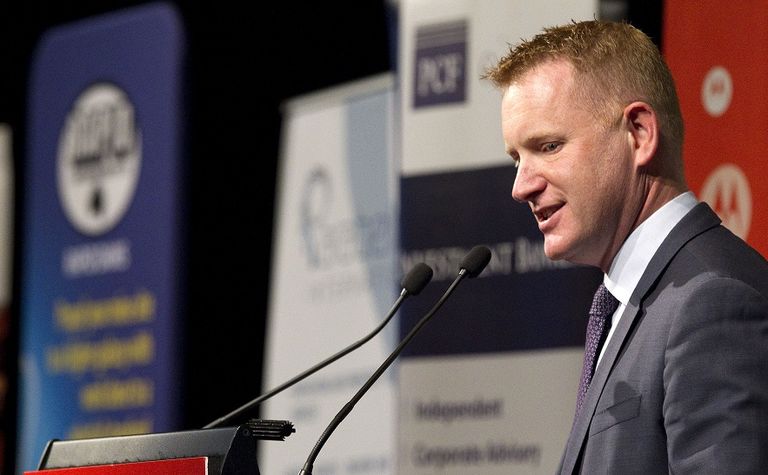 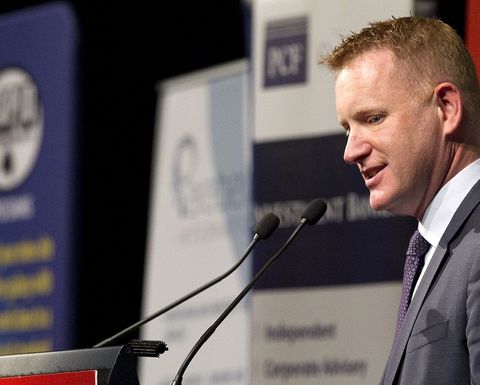 He was one of the leading mining executives interviewed for the "Mining Journal Global Leadership Report: Preparing for transformation" being published this month.

"For us, and likely many others, lack of discoveries is driving transformation," Tonkin said.

"This is requiring genuine transformation around the way we explore to recover the discovery deficit."

Tonkin also elaborated on other issues facing the industry, including the "brain drain" from Australia.

He said the company was working hard to retain people to address what he described as "a one-way gate on Australian technical skill".

Tonkin was promoted to the role of CEO about 18 months ago.

This is based on an interview with Northern Star Resources CEO Stuart Tonkin as part of the ‘Mining Journal Global Leadership Report: Preparing for transformation', which will be published in late June. The report features around 20 in-depth interviews with the industry's leading mining executives and the results of our industry-wide survey focused on transformational influences (technology, stakeholder engagement etc) and the readiness of mining leaders to meet these challenges.

Klein says Evolution not worried about being left behind