Swick Mining Services (ASX: SWK), one of the world’s leading underground hard-rock drilling contractors, will deploy up to 15 of its specialised diamond-core rigs over the next two years at Northern Star Resources’ Jundee gold mine in Western Australia to complete more than 700km of new core drilling. 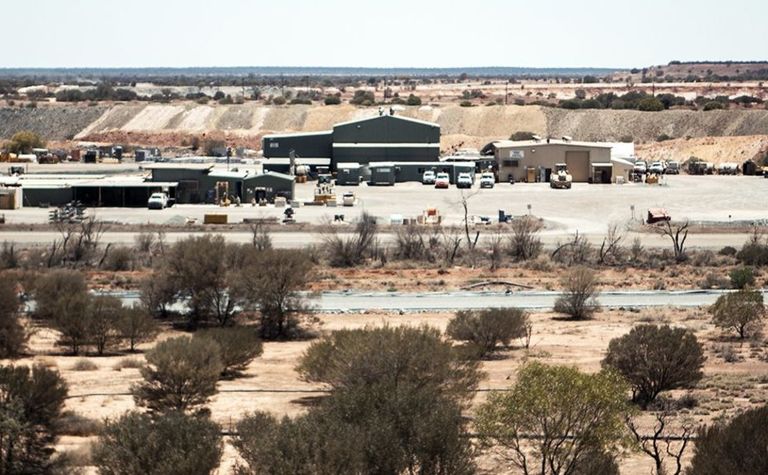 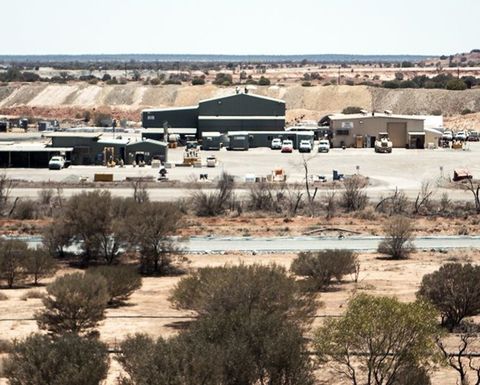 Swick Mining Services contracted to drill 712,000m of core holes at Jundee in Western Australia over next two years

That comes on top of more than 800,000m of underground core drilling Swick has done at Jundee since Northern Star bought the mine from Newmont Mining in mid-2014. It previously drilled at Jundee for Newmont and has been working at the site since 2007.

Northern Star is targeting group production of 600,000oz this calendar year and aims to restore Jundee's annual production profile to plus-300,000oz in the next two years from the current circa-250,000ozpa. The two million tonnes per annum mining and processing operation has a current 1.4Moz reserve base, which Northern Star is confident of growing, it says, "over the next 18 months".

Executive chairman Bill Beament said earlier this year the new, deep high-grade Zodiac discovery at Jundee was a "game changer of enormous proportion" and was among key targets of this year's A$45 million exploration campaign.

Swick, which also announced a significant contract renewal at the Renison tin mine in Tasmania, said it currently had 10 rigs working at Jundee and this would likely increase to 12 in FY19 and then 15 in the second year of the new contract. It expects to deploy 2-3 rigs at Renison to drill about 115,000m over the next two years.

Its total order book has expanded by more than A$80 million to about $160 million on the back of the new work.

"The renewals reflect a trend towards increasing demand for drill rigs that Swick has been experiencing," he said.

SWK's shares have drifted lower since August last year, trading around 21c this week. Its current market value is A$51 million.

It said last month utilisation of its fleet of 69 underground diamond drill rigs was running at 76%, up nearly 10% on the same time in 2017.

The company owns Orexplore, which has introduced its GeoCore X10 drill-core x-ray scanner in Australia. Swick has high hopes the technology can disrupt the traditional mineral-assay business.