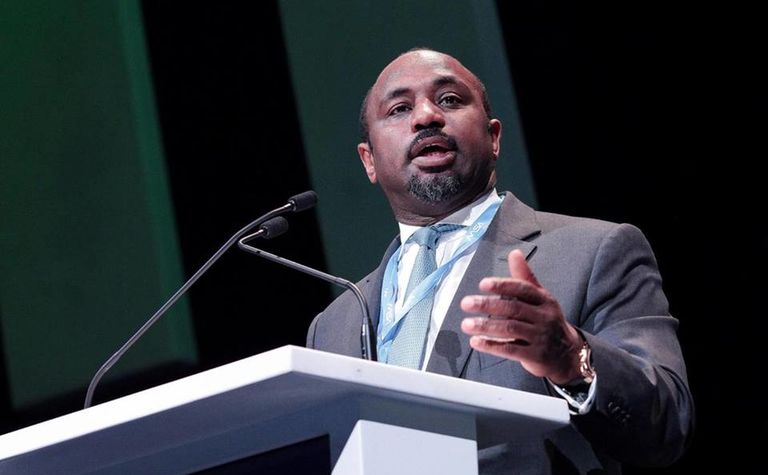 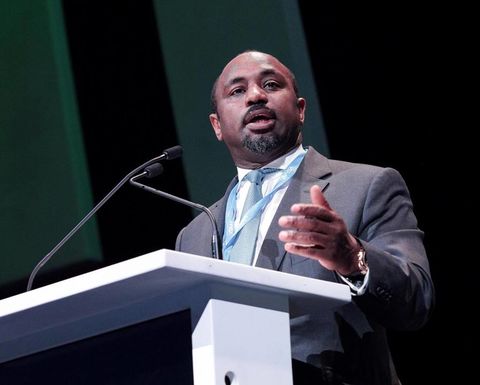 Ongopolo holds the licences for the Tschudi copper mine and the Otjihase project, both in Namibia.

Weatherly, which owns 97.5% of Ongopolo, went into administration after blasting led to major flooding of the openpit mine at Tschudi and Orion Mining Finance's refused to hand over any more cash.

Sisay ran Sierra Rutile until it was taken over by Iluka Resources in 2016.

Following the buyout, the ASX-listed ilmenite miner said it found evidence of the company bribing Sierra Leone officials while the politically-connected Sisay was in charge.

He has denied reports the UK Serious Fraud Office was investigating him.

Sisay ran the winning presidential campaign in this year's Sierra Leone election, after failing to win the nomination to run for the top job himself.

Weatherly said he would also join the boards of "a number of other company subsidiaries".

The company's shares have been suspended since June 1.

The company's CEO Craig Thomas resigned in April before the flooding and administration.

Despite quitting before those crises, the company was already struggling to pay back Orion when Thomas handed in his notice.

Maiden resource estimate made for rutile deposit in Malawi