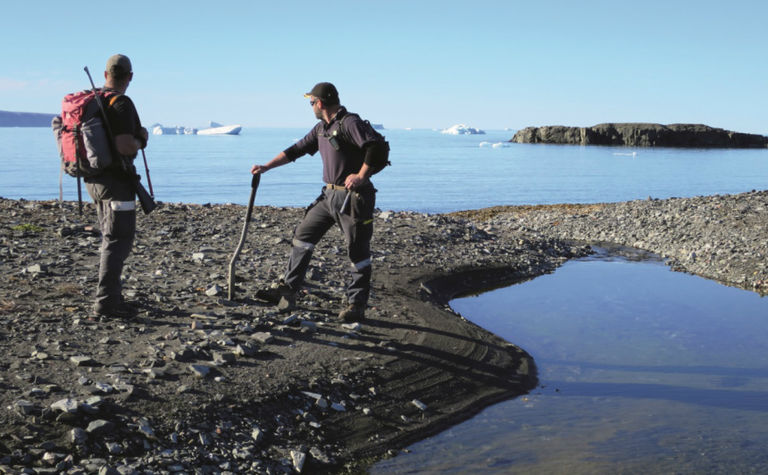 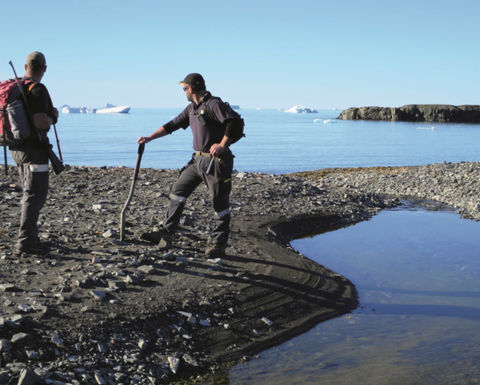 Ian Henderson, 69, has joined the push for black sand mining in Greenland

The City heavyweight was managing director of JP Morgan's UK asset management arm, and ran its Natural Resources Fund until 2012

He is currently a director at BMO Capital Markets.

Bluejay CEO Rod McIllree said bringing on Henderson as a director was a coup.

"For over 30 years Ian was widely regarded as one of the best commodities managers in the City, with the JP Morgan Natural Resources fund reportedly returning 764% over the last 10 years that Ian was at the helm," he said.

"Attracting someone of Ian's calibre, with a track record of identifying and supporting some of the most exciting and significant companies in the natural resources space over recent decades, is a tremendous endorsement of both the quality and commercial value of our assets, and our team's ability to translate this potential into tangible returns for shareholders."