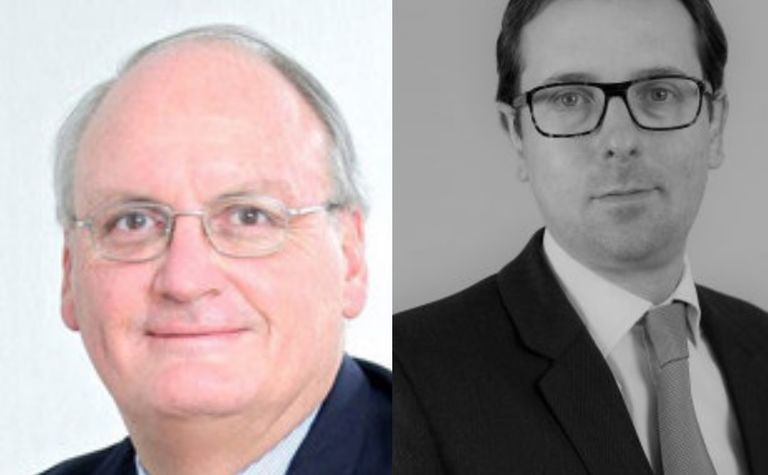 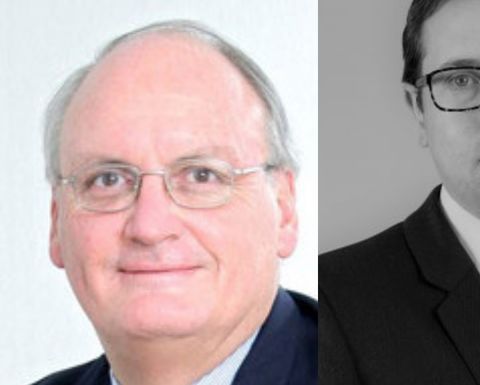 It was announced last week that previous chairman Toby Howell would step down from the board after a number of snags were hit in August, while Pitchford's appointment had to be rubberstamped  by Cradle's nomad.

Pitchford has over 25 years' experience in senior and executive position in the Southern African mining industry, as well as being a past president of The Chamber of Mines of Zimbabwe.

He was previously the South African head of corporate finance for Billiton and then acted as a director at HSBC Investment Services Africa, Actis and Imara Holdings. Golding is currently non-executive chairman to CCP 12J Fund

New chairman brought in to help after mining and processing struggles