Chaarat adds Nornickel director to board 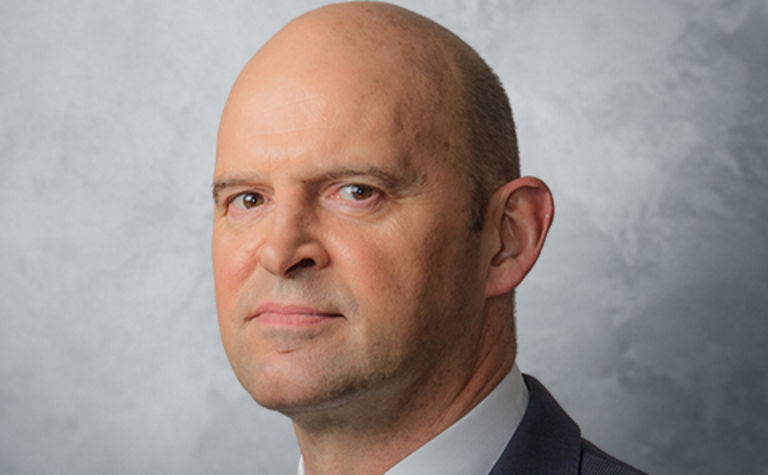 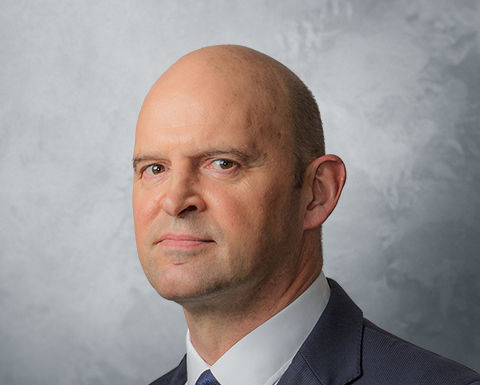 Edwards is a former Renaissance Capital and HSBC mining and metals research chief, and is on the board of Russian major Norilsk Nickel.

He also served as chairman at Sierra Rutile before its takeover by Iluka Resources.

In May, Chaarat made a US$800 million unsolicited offer for Centerra Gold's Kumtor mine and said last month it was in the final stages of due diligence for a central Asian polymetallic mine which it has not yet named.

"Rob brings a deep knowledge of the global mining sector, with a particular emphasis on frontier markets," he said.

"His broad institutional and corporate experience combined with his industry insights give him a unique capacity to advise on the successful operation of a growing mining business."

The company also announced this week it had completed the first phase of a $100 million fundraising, worth $26 million.

Chaarat said one investor had redeemed $4.3 million in cash "pending the outcome of ongoing discussions as to his potential re-investment".

The first phase saw the terms of the convertible notes change as well: the interest payments for the 2021 notes will now be a 6% cash coupon payable semi-annually and 4% payment-in-kind interest rate (moving to 6% after 18 months), instead of an accrued 10% per annum for 18 months and then 12% per annum payment-in-kind.

Chaarat adds Gilman to board