Anglo Pacific aims for growth with board hire 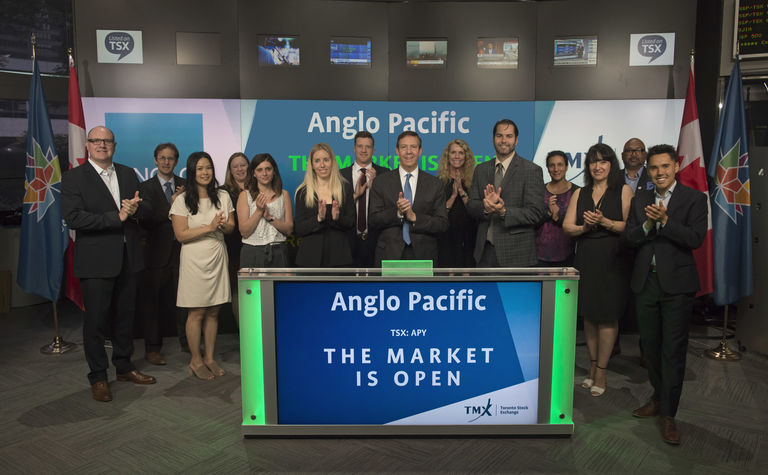 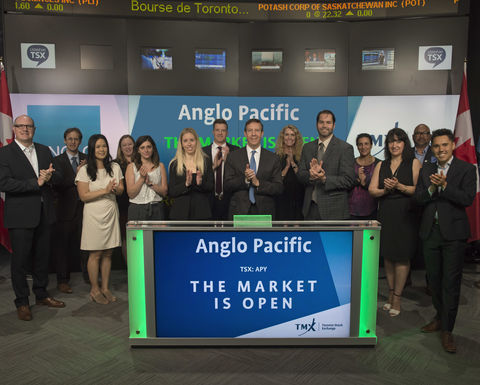 Anglo Pacific chairman Patrick Meier said Dennett had been hired because of her M&A experience.

"Vanessa has invaluable experience of working on M&A transactions in the mining industry across a variety of commodities and jurisdictions," he said.

"We believe that Vanessa's commercial experience gained in the mining sector complements the experience of our other directors and that she will bring fresh ideas as well as being a valuable sounding board for the wider executive team."

Dennett is listed as working on deals as diverse as Anglo taking the 50% share of Pebble developer Northern Dynasty Minerals in 2007 and selling the major's phosphates and niobium business to China Molybdenum in 2016.

"[Anglo Pacific] has ambitious plans to grow and diversify its royalty portfolio, backed by a strong balance sheet and an experienced management team," she said.