Glencore (LSE:GLEN) has announced copper marketing chief Telis Mistakidis will retire at the end of the year. 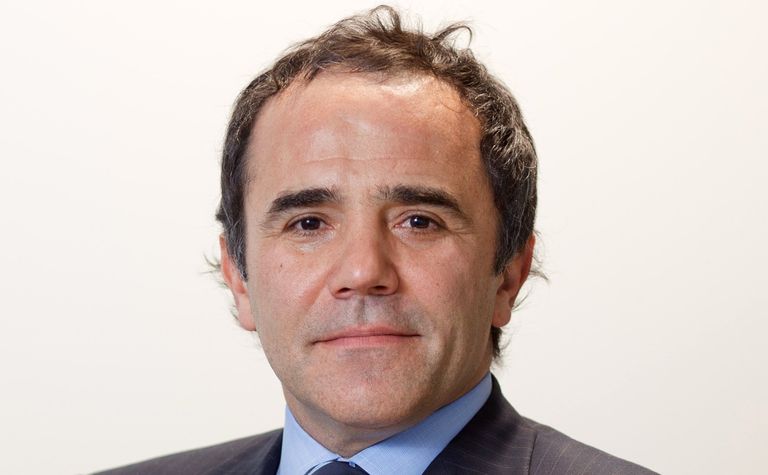 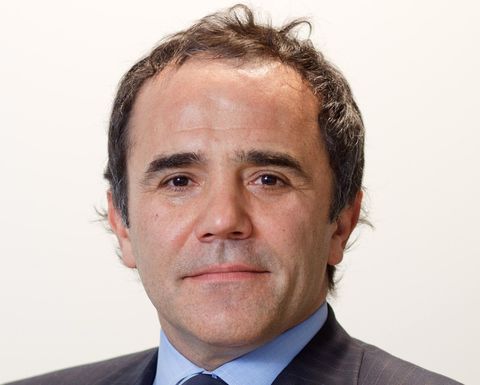 Mistakidis has been at the company since the Marc Rich & Co days, when he joined as a trader.

He worked in the lead and zinc division and was senior enough to become a billionaire when Glencore listed in London in 2011, and eventually took over copper trading and mining.

Bloomberg reported in January he was no longer in charge of the mining division this year as it drew heat from regulators over deals done with former business partner Dan Gertler in the Democratic Republic of Congo.

The company has also promoted coal chief Peter Freyberg to the new job of head of industrial mining assets.

Ivan Glasenberg said this decision had been made as mining had overtaken trading as the main revenue-driver.

He said little about Mistakidis and fellow retiree Stuart Cutler, the ferroalloys marketing chief, in Monday's investor presentation, other than they were both "instrumental in building the development and growth of the business".

Nico Paraskevas will replace Mistakidis, Gary Nagle will take over Freyberg's coal patch and Jason Kluk and Ruan Van Schalkwyk will take over from Cutler jointly.

Glasenberg said Mistakidis had been "structuring his department for the day that he goes" so a lengthy post-announcement transition was not necessary.

Hayward to step down as Glencore chairman in 2022