Private equity firm Waterton Global Resource Management has withdrawn its requisition for a special shareholder meeting of Hudbay Minerals (TSX:HBM), instead opting for a full-scale proxy contest to reconstitute the Hudbay board. 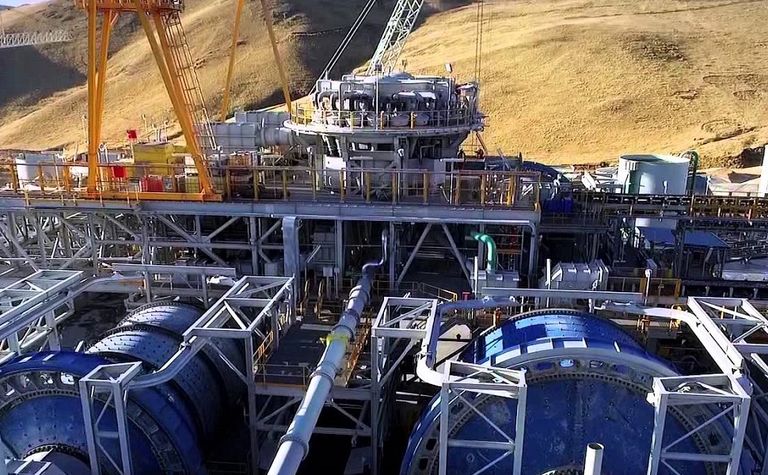 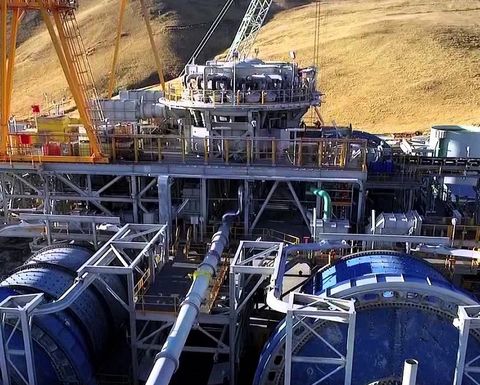 Waterton Global has withdrawn its requisition for a special shareholder meeting of Hudbay, instead opting for a full-scale proxy contest

According to Waterton, Hudbay currently traded at a material discount to its peer group on multiple key valuation metrics. Year to date, Hudbay's share price had declined 41.5%.

"We believe the share price would have declined even more had Waterton not purchased in excess of 26 million shares of the company over the exchanges in the past five months; Waterton not publicly opposed the potentially value destructive Mantos Copper transaction; and Waterton not initiated the narrative of board refreshment," Elishis said.

Waterton, which recently lifted its stake in Hudbay to 10%, accused the incumbent board and management entrenchment, saying underperformance at Hudbay must end to preserve shareholder value.

"As a result, we are pleased to report that Waterton is finalising its recruitment of a majority slate of highly qualified director candidates, including a transformational potential CEO, to nominate for election at the 2019 annual meeting," Waterton said.