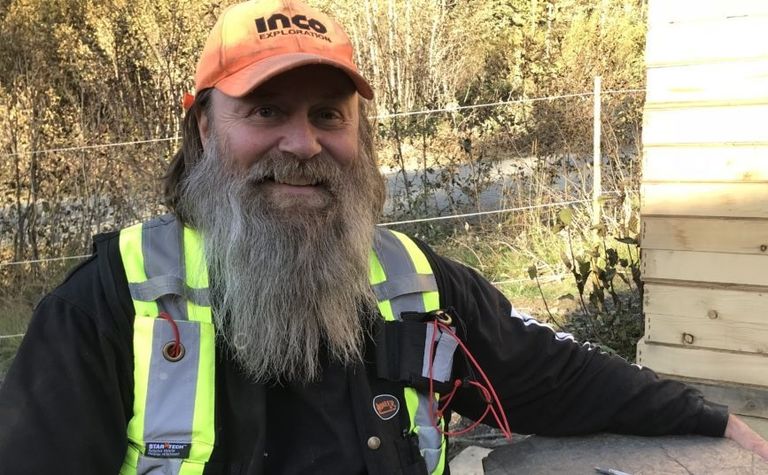 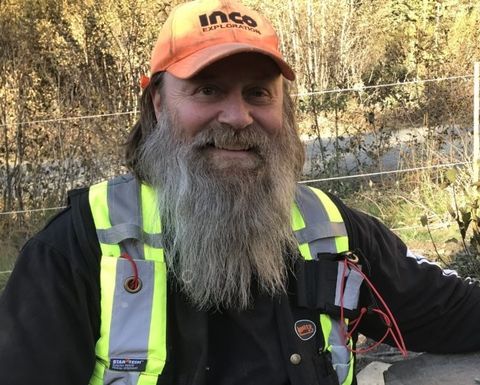 Makela suddenly passed on January 24 after more than 30 years in mineral exploration. He spent most of his career at Inco/Vale.

After retiring from Vale in 2012 from the role of principal geologist-North America, he turned to nickel exploration consulting.

Garibaldi said Makela had been instrumental in building the company's team of nickel industry experts that generated the Nickel Mountain massive sulphide discovery in the Eskay gold camp in 2017.

"Everett was a larger than life character as colourful as they come and very well liked … Everett was a driving force in the discovery of the Golden Triangle' first magmatic nickel-copper-rich massive sulphide system," he said.

"That will be his legacy, plus the leadership he inspired in younger geologists who will now carry on his good work."

Makela was also on International Montoro Resources' advisory board.

He is survived by his wife Barbara, children, Benjamin and Jane, brother Mark and parents Everett Sr and Gabrielle.