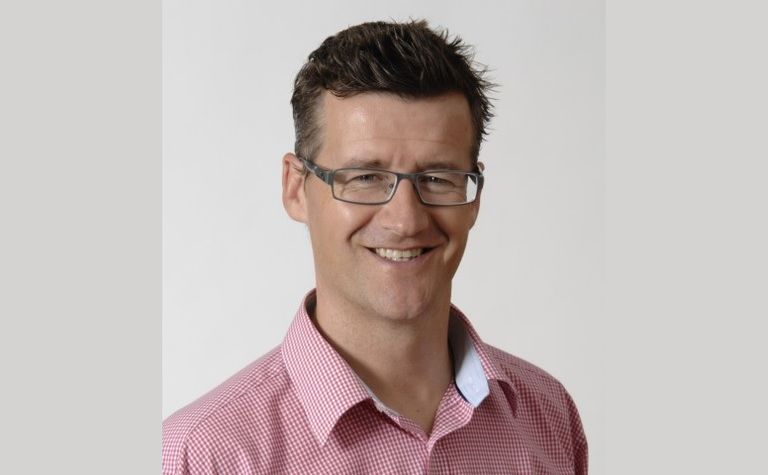 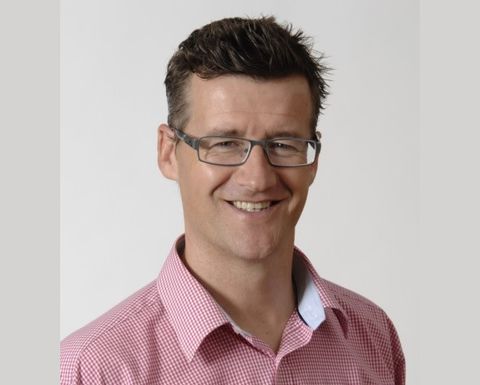 Rob Atkinson will succeed Tom Palmer in role from June

Atkinson was previously the head of productivity and technical support at Rio Tinto.

He had joined Rio in 2013 as COO for its copper division, after resigning from his role as CEO of the company's uranium subsidiary Energy Resources of Australia.

Tom Palmer, an Australian and another former Rio executive, will remain Newmont's president until he succeeds outgoing Gary Goldberg as president and CEO when Goldberg retires in the fourth quarter.

"With Rob's addition to the Newmont team, we will enhance the application of our proven Full Potential continuous improvement programme and maximise long-term value creation following our combination with Goldcorp," Palmer said.

The mega merger between Newmont and Goldcorp is expected to close in the second quarter and create the world's biggest gold miner, with a targeted 6-7 million ounces of steady-state gold production.

Newmont shares closed 0.95% higher in New York yesterday but are down 1.41% so far this year.