Rusal adds to board after sanctions dropped

Aluminium producer Rusal (MCX:RUAL) has made a number of board changes after executive director Sergei Popov resigned due to election to the legislature of a Russian region. 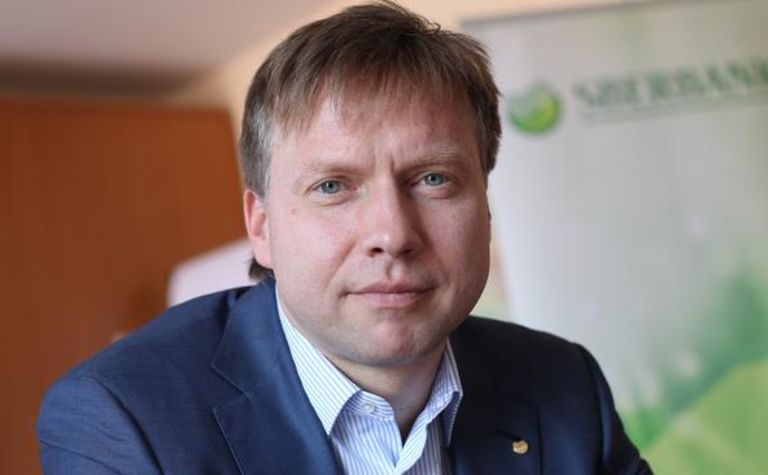 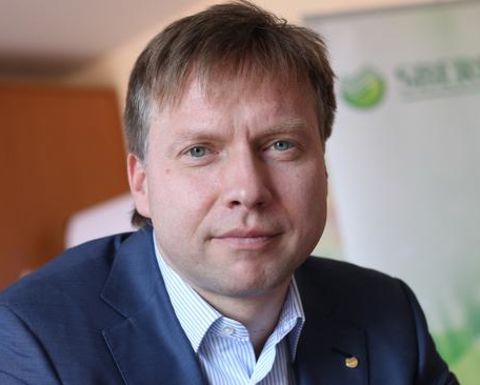 The US government recently dropped sanctions against Rusal after Oleg Deripaska agreed to cut his stake.

Rusal Krasnoyarsk managing director Evgeny Kuryanov has been appointed as an executive director in his place. He was previously general director of Rusal Bratsk's Shelekhov branch.

Reynolds is a trustee of the Richard S. Reynolds Foundation, asw well as its vice president and treasurer. He is also co-founder and principal of Reynolds Development and sits on the boards of First Union Bank, Ma'aden Aluminium Company, Novolipetsk Steel.

Jordan was most recently non-executive chairman of Big Un Limited and was previously chairman of supervisory board at 4finance Group.

During his 30-year career in finance, he was the co-CEO of Goldman Russia at Goldman Sachs and CEO of Russia and the Commonwealth of Independent States at UBS Group. Jordan was also recently made an independent director of En+.

Parker is the managing partner of Sustainable Insight Capital Management and has over 35 years of investment experience. He also spent a decade on the management board of Deutsche Bank and was a global head of Deutsche Asset Management.

Burnham is CEO and chairman of Cambridge Global Capital and was formerly vice chairman and managing director of Deutsche Asset Management.