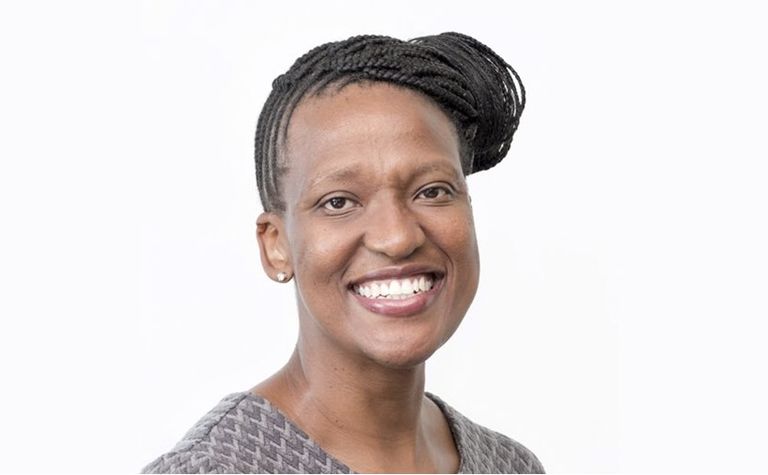 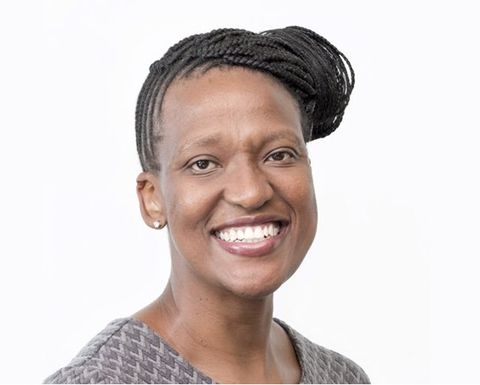 Zikalala will replace DBCM CEO Phillip Barton and De Beers Canada CEO Kim Truter, who will remain with the company to assist with the transition until the end of H1 and then "focus on new opportunities".

It will put the Venetia and Gahcho Kué mines and De Beers Marine under one leadership team.

Zikalala will take responsibility for the restructure and will be supported by Allan Rodel in the newly-created role of head of operations.

The management team will be based in Johannesburg, but with additional support services in Canada.

Zikalala has over 18 years' experience in the mining industry and at DBCM has been responsible for the De Beers Group South Africa strategy and consolidating and simplifying its businesses in the country.

She worked her way up from being an ore processing engineer at the Cullinan diamond mine to general manager for De Beers Kimberley Mines and Voorspoed mine to senior vice-president for De Beers Sightholder Sales South Africa.

Rodel moves to his new position from being head of the Gahcho Kué project, having previously filled other production and project management roles at Venetia, Cullinan, De Beers Canada Exploration and within De Beers Group Service.