All but one of the FTSE 100 miners are below the average proportion of female directors for the index. 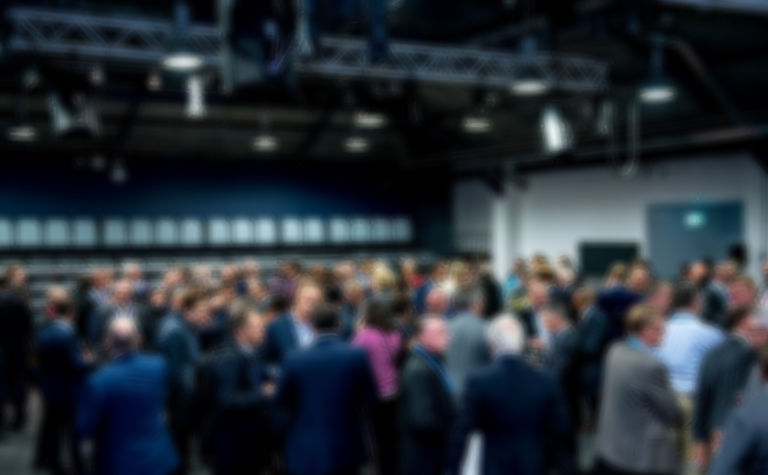 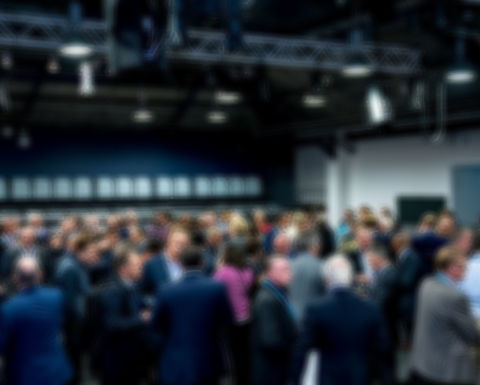 Mining events usually have a far longer queue for the gents

While some of the big miners were promoting messages of female empowerment for International Women's Day, the numbers show they fall well behind other global businesses in representation at the top.

Only BHP beats the 29% average for FTSE 100 companies' proportion of female directors (non-executive or executive), with four of its 11-member board women.

The Big Australian also recently promoted three women into the c-suite, and says it is aiming at a half-half overall workforce gender split in the coming years.

Anglo American, Fresnillo and Rio Tinto are close to average with 27% of their directors women, and Glencore is just behind with 25%.

Antofagasta is well below the average with 18%.

The copper miner's poor showing has been highlighted by two recent reports, the Hampton-Alexander Review on FTSE women leaders and the Cranfield University female FTSE report 2018.

The FTSE 250 miners struggle even more with appointing female board members.

Boards managing companies on the bigger London index have an average of 23.7% female directors.

Two miners have beaten this, with Kaz Minerals and Lonmin managing two female directors out of eight.

Petra Diamonds and Polymetal also have two female directors (with former De Beers trading chief Varda Shine on the Petra and Lonmin boards), but their larger boards mean their proportions are under the average.

The Russian gold miner has gone through two major board upheavals in the past two years but neither takeover party saw fit to bring on any female board members.

Acacia Mining manages one of six, with interim chairman Rachel English, Hochschild has one of eight and Kenmare could only find one woman it saw as competent to fill its a seat on its nine-strong board.

Egypt-focused gold miner Centamin, also with one woman out of an eight-person board, has some good opportunities coming up to consider its appointment process, with three non-executive directors only a year from the nine-year ‘no longer independent' mark.

The first Hampton-Alexander report in 2016 picked 33% as a reasonable level for female board participation on the FTSE 100 and FTSE 250 by 2020.

Writing in November in the latest report, the authors thought this could be achievable for the more senior exchange.

"The FTSE 100 is well placed to make significant strides in the next two years, but will not reach the 33% target unless the appointment rate of women is increased from the current 35% to at least 46%," the report said.

"The FTSE 250 is well placed to build on this year's progress in the next two years, but will not reach the 33% target unless the appointment rate of women is significantly increased to at least 50%.

"This means every other appointment in the combined executive committee and direct reports would need to go to a woman. This requires a significant departure from the current rate of below one in three appointments."

Representation gets worse once you leave the main market, according to a cursory look at AIM companies that have released news this week.

Panthera Resources was a standout with two of six directors women.

Those with all-male boards are a variety of sizes, from the cash-generating miners like Shanta and Bushveld to a microcap like Cora.

You can also read our report on how ASX companies are going at hiring women here.

Best performing commodity so far in 2020

What next for mining equities?