Chaarat adds Gilman to board

Chaarat Gold Holdings (AIM:CGH) has added Warren Gilman to its board as a non-executive director to replace Martin Wiwen-Nilsson, who stepped down as a director to take on a senior advisor role for the company. 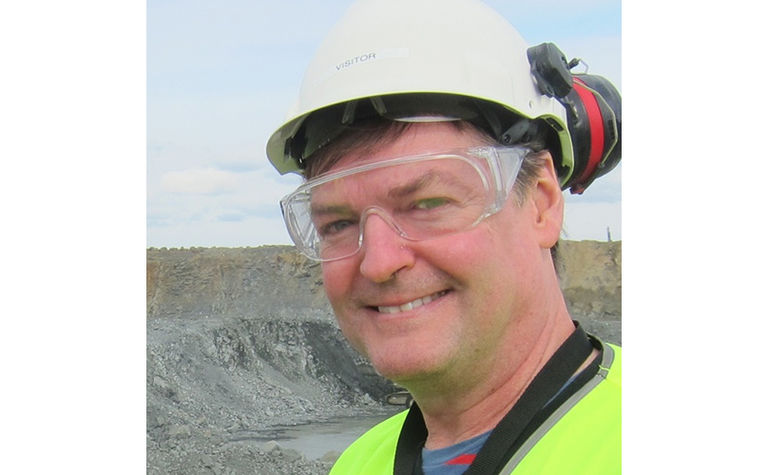 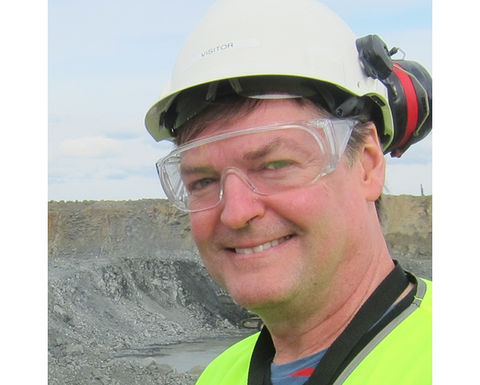 Warren Gilman has joined Chaarat's board

Gilman is CEO and chairman of new company Queen's Road Central Capital, which he founded this year.

He was previously chairman and CEO of mining-focused investment company CEF Holdings.

Before joining CEF in 2011, he spent 26 years at CIBC where he headed the mining investment banking teams in Canada, Australia and Asia, serving as managing director and head of the Asia Pacific region for a decade and was also vice chairman for CIBC World Markets.

Gilman has been an advisor to a number of large mining companies, including BHP, Rio Tinto, Anglo American, Noranda, Falconbridge, Meridian Gold, China Minmetals, Jinchuan and Zijin, with a number of large equity capital markets financings in Canada under his belt.

He is also on the board of NexGen Energy and private mining company Niobec.

Chaarat adds Nornickel director to board