Canadian mining investment identity Eric Sprott has announced he will retire as chairman and board member of Kirkland Lake Gold (TSX: KL/ASX: KLA) in May. 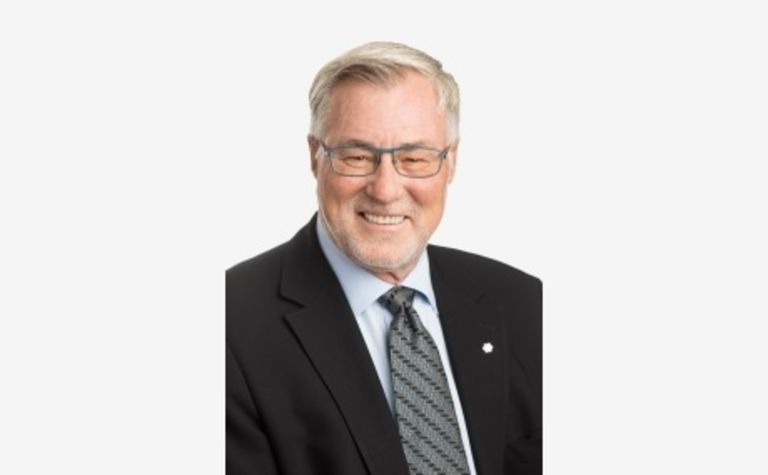 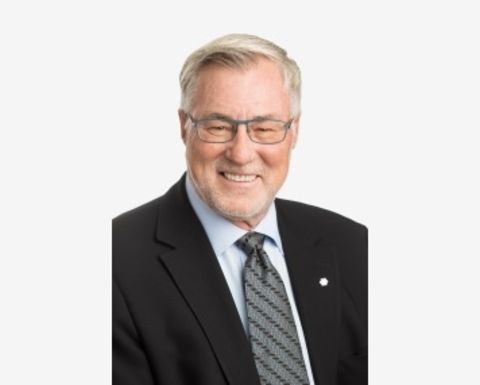 "During the past five years, we have succeeded in creating a truly unique gold company which continues to have significant upside potential," Sprott said.

"While I have decided that now is the right time for my retirement, I fully expect to remain a very interested and engaged shareholder of the company."

Sprott announced last month he directly and indirectly owned about 9.8% of Kirkland's shares on a non-diluted basis, after selling about 0.2% of shares at C$47.05 each for $15 million (US$11.2 million).

Kirkland Lake has the high-grade, low-cost Fosterville mine in Victoria, Australia, and Macassa in Ontario, Canada.

Kirkland said Sprott had served as the chairman of the board since November 2016 and was the chair of Kirkland Lake Gold Inc since February 2015.

"During his tenure as chairman, Kirkland Lake Gold has emerged as a top performing gold company, one that is well positioned for continued growth and value creation in the years to come," president and CEO Tony Makuch said.

He wished Sprott all the best in his retirement and said the company looked forward to his continued input and support.

Board member Jeff Parr will become interim chairman, pending his re-election at the May 7 AGM.

He has also been a director since November 2016 and was previously a director of Kirkland Lake Gold Inc from October 2014.

He was earlier the CFO at Centerra Gold until his retirement in 2016.

Canadians continue to converge on Victoria