More and more miners and explorers in Peru are shutting down their operations in response to the government’s 15-day mandatory social isolation order issued March 15th. 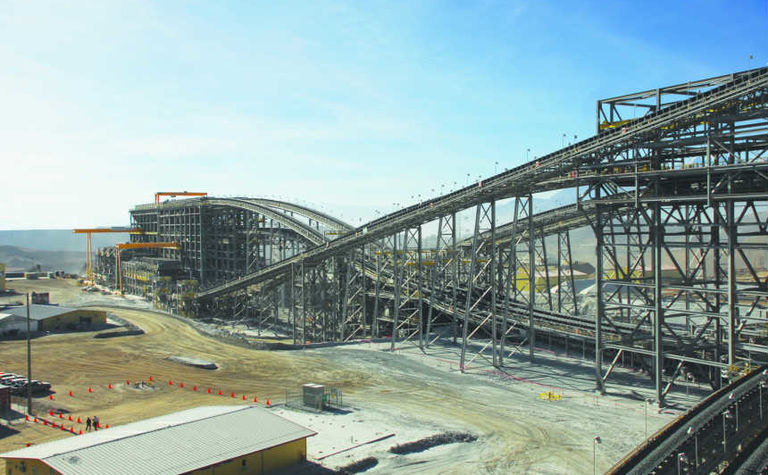 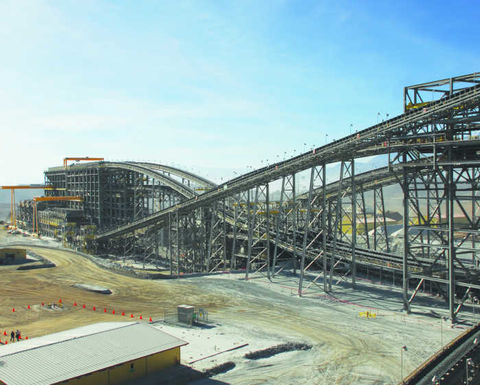 Military personnel have been deployed in capital Lima to shut major roads, while police are restricting movement throughout the country.

The Cerro Verde copper mine in Arequipa has stopped production, as has precious and base metals producer Buenaventura, and Hochschild Mining. On the exploration front, Regulus Resources has suspended exploration.

If a similar mandatory social isolation measure were to be implemented in Chile, some 40% of world copper supply would be disrupted.

As things stand, companies are revising investment budgets following a 15% fall in the copper price to US$2.20 a pound over the past two weeks.

Antofagasta plc is looking at cutting its capital budget by 13%, some $1.5 billion, to protect its cash, it said during its annual results earlier this week.

Countries across the region have implemented measures to ban large social gatherings, which have resulted in the closure of bars and restaurants, and seen the cancellation of sporting events and concerts.

In Colombia, various departments have implemented night-time curfews and some travel restrictions are in place. The government also announced penal sanctions of four- to eight-years in prison for anyone making false declarations at airports about whether they have the Covid-19 virus.