"The [Turquoise Hill] board greatly values the views of our shareholders…"

Turquoise Hill Resources (TSX: TRQ) has urged shareholders to support the board at its upcoming AGM in the face of further criticism from its largest minority shareholder, SailingStone Capital Partners. 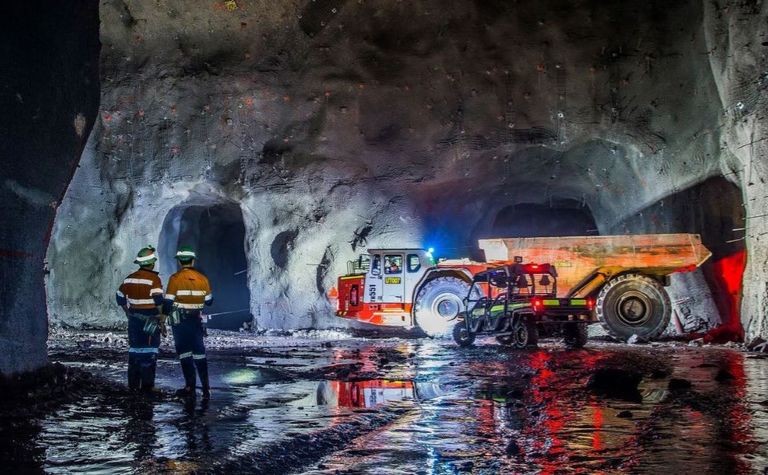 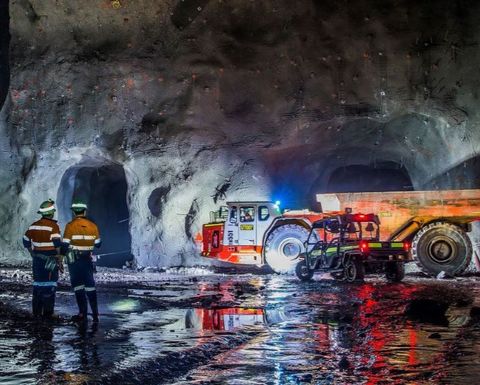 Underground at Oyu Tolgoi in Mongolia

Turquoise Hill is the 66% owner of the massive Oyu Tolgoi copper-gold mine in Mongolia and is in turn owned 50.8% by Rio Tinto.

SailingStone had raised concerns last year that Turquoise Hill's management could not act in all its shareholders' best interests because of both their ties to Rio and its power over their appointments.

In an open letter last week, SailingStone said it intended to vote against the company's independent directors at the May 14 AGM, saying the board had "refused to engage in productive dialogue" over its concerns.

SailingStone said there had been modest progress but it had "become alarmed by the lack of engagement from the board regarding opportunities to address persistent governance concerns despite the woeful performance of the stock, which lags both peers and copper over almost any relevant time frame".

In response, independent chair Peter Gillin said the company had enhanced its corporate governance practices as a result of feedback, including hiring a new CEO in 2018 who was a direct employee of Turquoise Hill and increasing its direct participation in Oyu Tolgoi matters.

Rio operates Oyu Tolgoi and Turquoise Hill said earlier this month it would review the cause and impact of a further delay at the underground development that was announced in Rio's first quarter results.

"The board greatly values the views of our shareholders and the input that we receive from them," Gillin said.

The board said it would give "due consideration" to any qualified candidates shareholders brought to its attention.

The company said it was also "frustrated" with its share performance.

Turquoise Hill shares are trading about half the value of 12 months ago, closing down 6.5% on Friday to $2.01 to capitalise it at $4 billion. 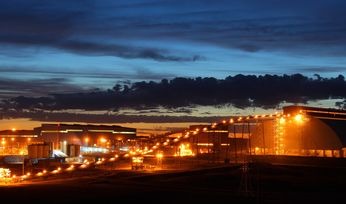