The chairman of Hudbay Minerals (TSX: HBM) will be replaced as the Canada-based miner reached a settlement with activist shareholder Waterton Global Resource Management, just days ahead of its AGM scheduled for May 7. 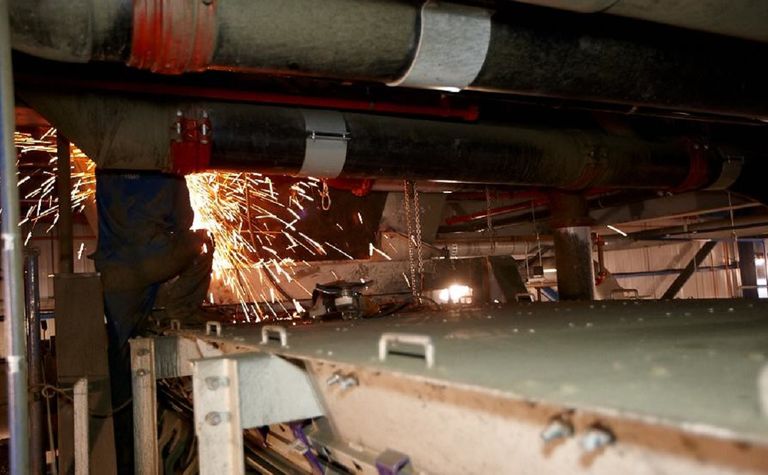 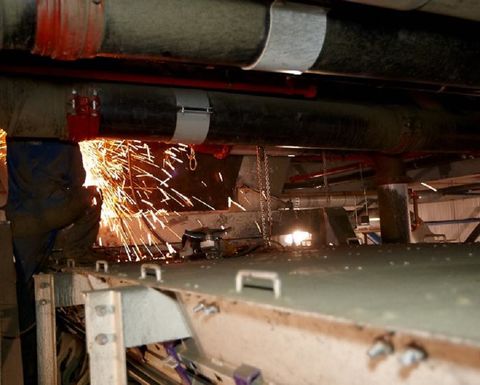 Waterton has been pushing for a board overhaul for months in an increasingly bitter battle, saying the miner had traded at a material discount to its peer group, needed "adult supervision" and filed a lawsuit last month that Hudbay described as frivolous.

In a joint statement on Friday, the pair said only 11 agreed nominees would be considered for election at the meeting, and Hudbay would then start a search for a new chair.

Hudbay said chair Alan Hibben would continue in the role until a successor was appointed and he would remain on the board until the 2020 AGM.

"Hudbay is pleased to have reached an agreement with Waterton that is in the best interests of shareholders," Hibben said.

Waterton's chief investment officer Isser Elishis said the company was confident the refreshed Hudbay board was well-positioned "to add value and deliver long-term value for all shareholders".

Hudbay had reported lower copper, gold, silver and zinc production from its Manitoba operations for the March quarter but said it was on track to achieve full-year guidance.