It's all about the 'big picture', says new AME boss

Despite British Columbia exploration spending having rebounded in 2018 above 2015 levels, access to capital remains the top concern for explorers, says incoming president and CEO of Vancouver-based Association for Mineral Exploration, Kendra Johnston. 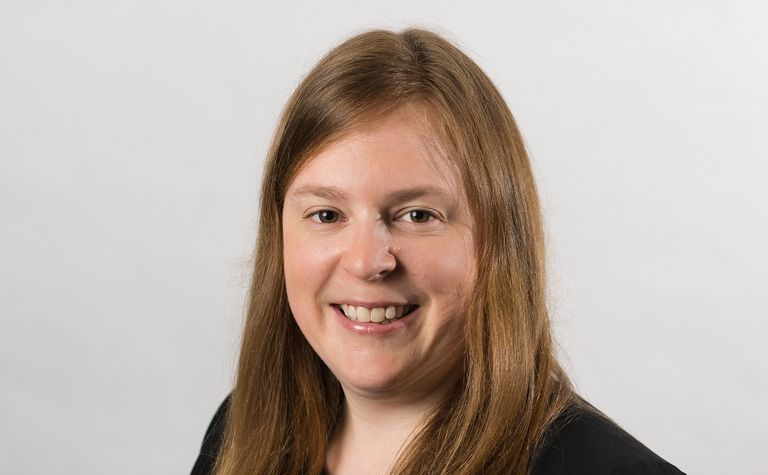 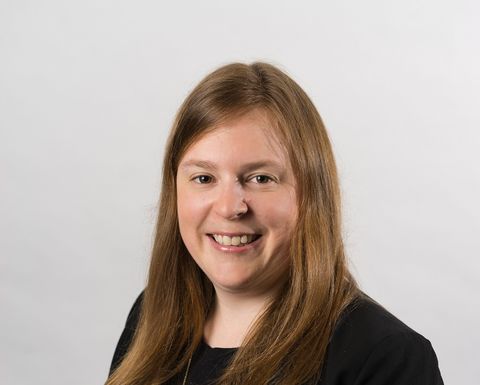 Johnston takes the reins on Thursday from Edie Thome, who served in the dual roles from June 2017.

In an exclusive interview with Mining Journal, Johnston said access to financing was the critical challenge for the province's explorers given the tepid market.

"It's the biggest issue on the table right now. I think part of the solution is that we as an industry need to better market ourselves and emphasise the core values we strive to achieve on every level," she said.

She believes the public perception about the benefits of mining in British Columbia has deteriorated, in part owing to special interest group resistance to oil infrastructure expansion projects such as the Trans Mountain pipeline debacle.

"It really depends on who you talk to, but on average, there is no real distinction in the lay man's viewpoint between the oil and gas sector, and mining. We absolutely must do a better job of communicating the positive stories and benefits mining brings to communities, especially regarding the success stories surrounding the environment," she said.

According to Johnston, special interest groups or more accurately, well-heeled non-governmental organisations, pose "a real threat" to the exploration industry. "We simply don't have the capacity (read money) to challenge their agenda. There seems to be significant and deliberate agenda of misinformation and sometimes patently false information distributed to the public, and it is hurting the welfare of our industry."

Another challenge for the local exploration industry, Johnston said, was the need to stay technologically relevant. "We have seen a flurry of technological innovation come through on the mining side, but on the exploration side of the sector, innovation seems to be somewhat lagging," she said.

"In partnership with all stakeholders, we need to build stronger relationships among each other and invite the technological innovators in to show us how they can assist us in doing better business."

Johnston said one of the most significant achievements of the AME in recent years was its pivotal role in the province's Mining Jobs Task Force. The success of the taskforce could be measured by British Columbia premier John Horgan announcing late last year the provincial government would adopt all 24 recommendations the task force had made in its final report, she said.

"The fact we managed to convince government to make permanent the mining flow-through share programme and the BC mineral exploration tax credit at 20% was a phenomenal achievement."

But more work was needed to further reconciliation with First Nations, she said.

Johnston said forming more inclusive and collaborative bonds between the private sector, government and Aboriginal groups was a priority.

"The AME is in a position to guide on best practices and knowledge sharing to empower stakeholders to do better, based on the positive impact mining can bring. It's really about doing things together."

Johnston emphasised her passion for earth science, which she combined with business savvy early in her professional development. A professional geologist, she graduated from the University of Victoria with a BSc in earth science, followed by an MBA and a certificate in responsible leadership from the Smith School of Business at Queen's University.

Johnston labelled herself as a serial volunteer, having served on numerous industry committees for the past 17 years. She has held several roles at AME, including chair of the board.

She was most recently the president of BC and Yukon explorer, Independence Gold, advancing up the corporate ladder from project geologist to president.

Johnston said there was nothing she'd want to change about the AME from the outset, but to continue "doing the great work that's been done".

"It's a very exciting time to take on this role, since there are a lot of things coming down the pipeline. All these initiatives are all lined up and ready for me to execute. That's my forte."