Alan Hair has stepped down as Hudbay Minerals’ (TSX: HBM) president, CEO and director, two months after the miner settled with a major shareholder over a bitter battle for a board overhaul. 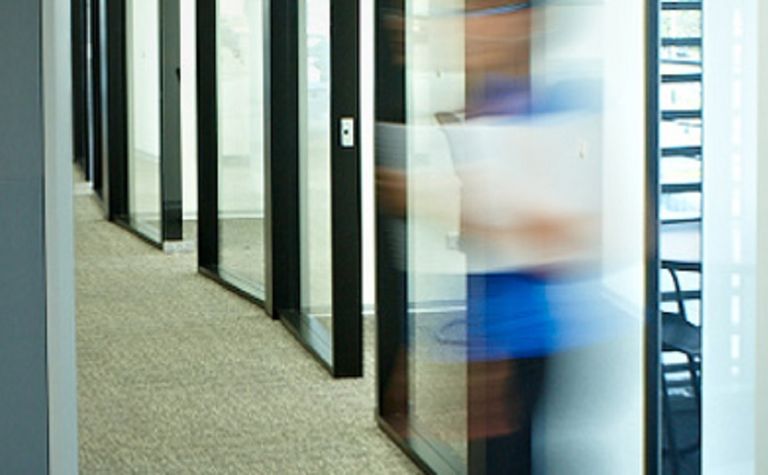 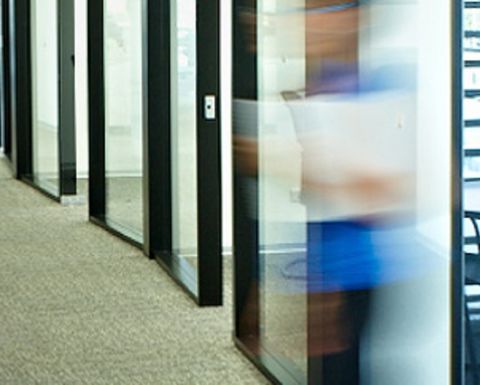 Movement in the office at Hudbay Minerals

Kukielski was one of the nominees put forward by Waterton Global Resource Management, Hudbay's second-largest shareholder, and was an agreed nominee as part of the settlement struck between Waterton and Hudbay days ahead of the miner's May AGM.

The company is already searching for a new chairman, with Alan Hibben to be replaced as part of the settlement.

Yesterday, Hibben said Kukielski would "ably lead the company in the interim" while it searched for the best possible permanent leader.

"Alan's departure does not affect our strategic or financial outlook," Hibben said of Hair's departure after more than 20 years with the company.

Kukielski said he had learnt a lot about Hudbay as a director and felt the company had a bright future.

"I look forward to working with our experienced and dedicated management team to deliver on our 2019 strategic priorities and near-term catalysts," he said.

Hudbay has polymetallic mines in Peru and Manitoba and is advancing the Rosemont copper project in Arizona.

The company had reported a US$22.3 million loss for the March quarter and said more time was needed for consultation over its Pampacancha satellite deposit in Peru.