Glencore head of industrial assets Peter Freyberg joins two other Glencore representatives on the board of Minnesota-based PolyMet Mining Corp, owner of the NorthMet copper-nickel-precious metals project in the state’s Mesabi Iron Range. 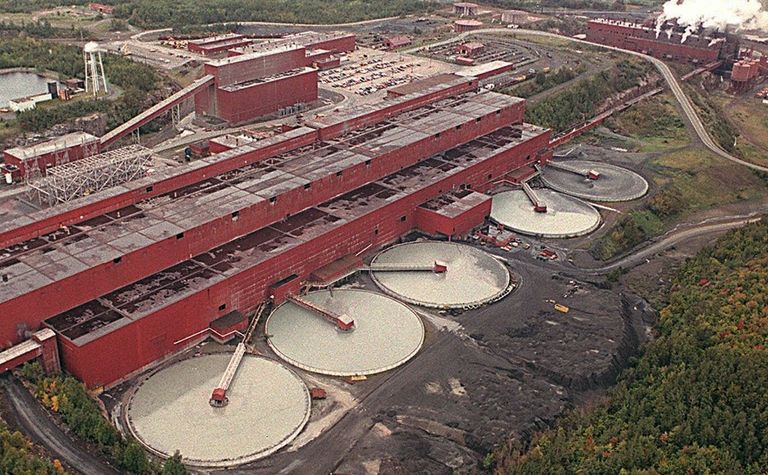 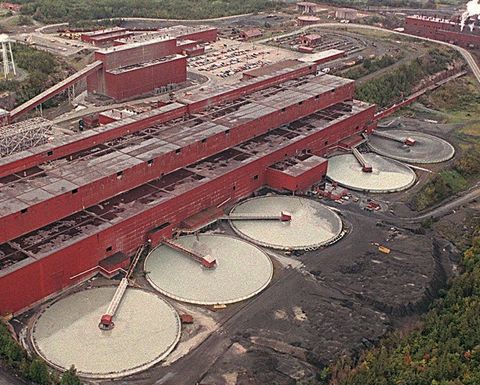 "Mr Freyberg's operating background and leadership capabilities for both project and operations will be of considerable benefit as we advance the NorthMet project through financing and into construction and operations."

Mining engineer Freyberg worked for Anglo American Corporation in South Africa before taking on leadership positions at Rio Tinto operations in Indonesia, Australia and South America. He joined the Glencore coal business in 2000 and transferred to Xstrata in 2002 when Glencore sold its coal assets to Xstrata, rejoining Glencore in 2013 when Glencore merged with Xstrata.

"I have watched the continued progress of the NorthMet project for some time and look forward to working with the board as PolyMet moves forward to construct and operate the first copper-nickel mine in Minnesota," said Freyberg.

Mike Ciricillo has stepped down from the PolyMet board.