Blue Sky Uranium (TSXV: BSK) has welcomed being shortlisted for the 2019 Mining Journal awards to be announced this month. 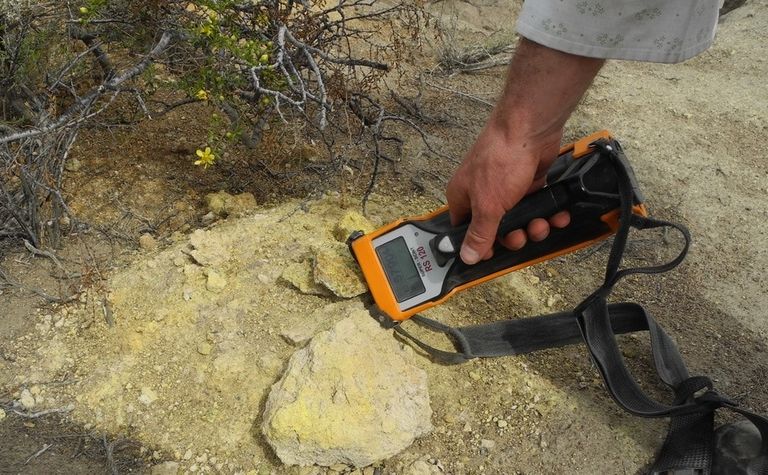 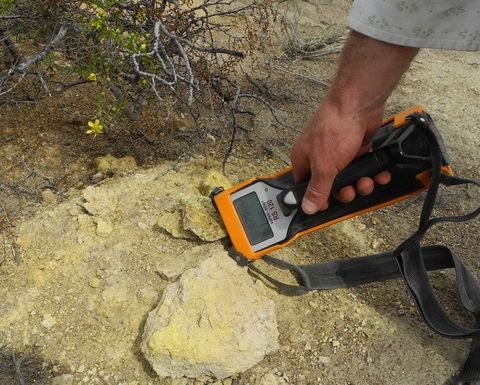 The company's Amarillo Grande uranium-vanadium project in Argentina is in the running for the best new discovery award.

Readers' nominees were qualified by Mining Journal's experienced global team of editors to produce the shortlists, with the awards to be announced on September 27 in London.

"Our entire team is pleased and gratified by this acknowledgement from the Mining Journal that the Amarillo Grande project ranks amongst some of the most exciting new projects in the world," Blue Sky president and CEO Nikolaos Cacos said.

"We are continuing to advance the project and we believe that it will continue to generate results worthy of global recognition."