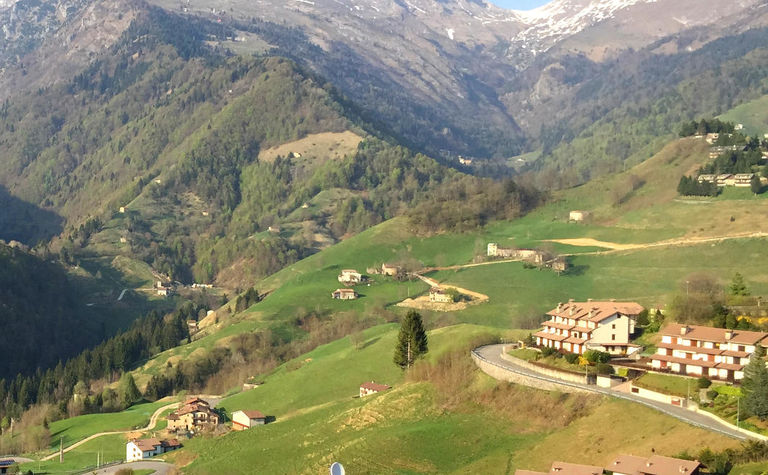 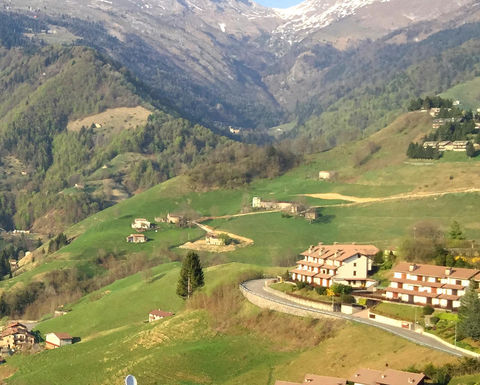 The mining engineer is charged with re-invigorating Alta's push to establish the Gorno zinc project in northern Italy as a viable project "by applying his extensive technical and operational experience with similar style Mississippi Valley Type deposits and also his corporate and managerial skills to deliver shareholder value".

"He will also evaluate and progress Alta's portfolio of strategic minerals projects located in Italy and Australia," Alta said.

Harris has worked in Europe, North and South America, Central Asia, the former Soviet Union and China in a 24-year career.

He was part of the team that oversaw the start-up of Anglo American's Lisheen zinc-lead mine in Ireland. He was also an associate director of RMB Resources, which funded many junior resource companies on the Australian, North American and European markets.

Alexander Burns is reverting to his original role as executive chairman of Alta.

"Geraint has a strong combination of mining and commercial experience necessary to unlock the value of the company's assets, particularly the Gorno zinc project. His appointment comes at an important time as we aim to strengthen Gorno's resource inventory via the upcoming drilling programme at Pian Bracca," Burns said.

Zinc project in Italy looking okay to some, blurred to others