Bye set to join Swick board

Experienced Australian mining industry figure and former BHP technology vice-president Alan Bye is set to join the board of international drilling contractor Swick Mining Services, which is farewelling another respected veteran, Phil Lockyer, who is retiring after 11 years as a Swick director. 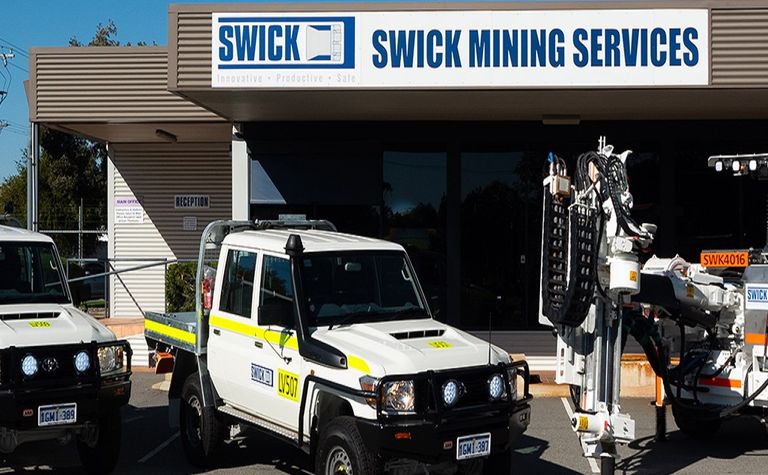 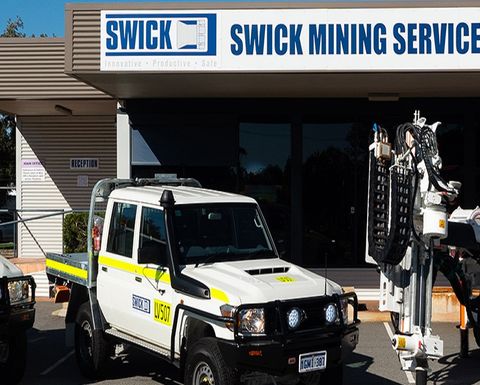 Bye's appointment as an independent non-executive director will be confirmed at Swick's upcoming annual general meeting on November 8.

Bye has more than 20 years of operational and executive experience focusing on innovation and integration of the mining value chain, including 10 years with Anglo American in underground and openpit operational roles. He has a PhD in mining engineering and is a fellow of the Academy of Technology Science and Engineering and a member of the CSIRO's Minerals Resources Flagship Advisory Council.

"The Swick board has overseen the delivery of a clear strategy to target better performing contracts and reduce costs across the business, driving improved financial performance and positioning Swick for growth in FY20," Simpson said.

"As part of the forward program, we believed the time was right to commence a board renewal process as the company enters its new growth phase, in particular driving revenue generation from our Orexplore business, expanding our international drilling operations, and investing in our new DeepEX high torque, high speed underground deep exploration drill rigs."