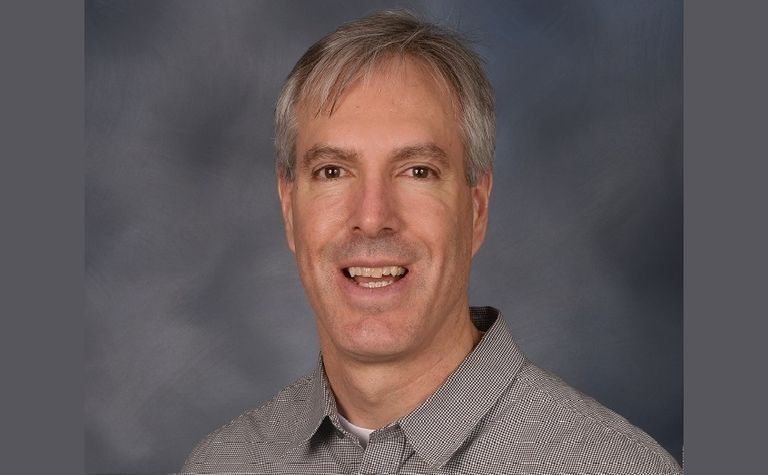 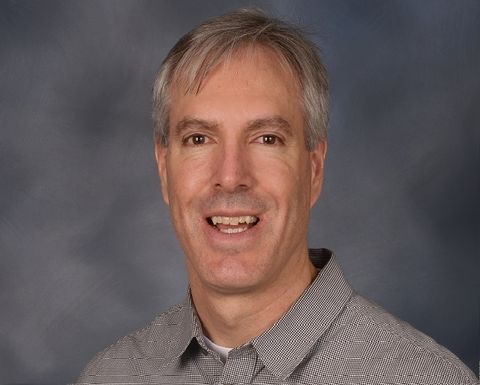 "Dan's appointment is intended to accelerate operational and efficiency improvements at our North American sites, while continuing to enhance the region's safety performance," president and CEO Tom Palmer said.

He also thanked White, who had held the role since the company merger in April and was previously Goldcorp's COO, for his service.

Janney had previously been a technical consultant in Turkey for Alacer Gold and had held several leadership roles with Rio Tinto, including global head of productivity deliver and general manager of Energy Resources Australia.

"His background and expertise are well suited to lead our work to safely improve costs and productivity and extend mine lives in our North America region."

Palmer took on the top job at Newmont Goldcorp this month after a months-long transition period to succeed retiring head Gary Goldberg.