'I don't want to be an old guy running this company'

Mining and commodities trading major Glencore (LSE: GLEN) has put the “transition to a new generation of leadership” among its six priorities for 2020, at an investor update in London yesterday. 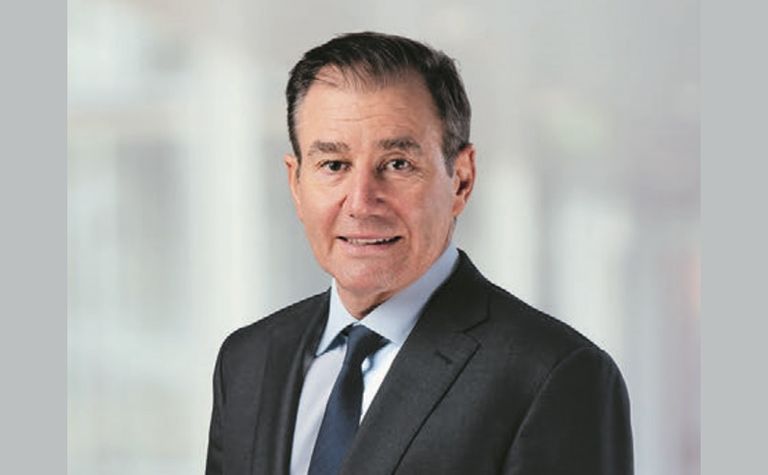 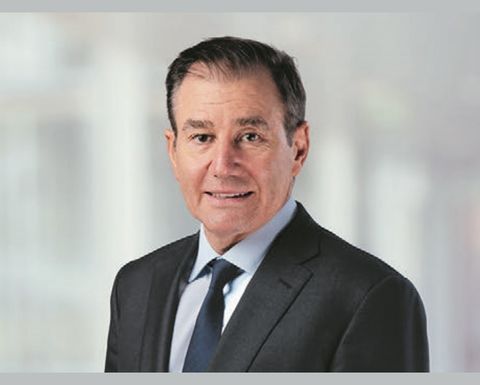 CEO Ivan Glasenberg, 62, had flagged then confirmed plans he was nearing the end of his tenure about 12 months ago.

At the time, he said he hoped to find a successor before he turned 65.

He told investors yesterday the company would meet in early 2020 to talk about a change in its "old guard," the Wall Street Journal reported.

"I don't want to be an old guy running this company—and soon as those guys are ready to take over, I will move aside," he said.

Glasenberg joined the company in 1984 and became CEO in January 2002, overseeing the merger with Xstrata in 2013.

In the presentation, Glencore outlined a "largely flat production profile" for the next three years, with higher zinc and oil and generally steady coal and nickel volumes, offset by the transition of Mutanda to care and maintenance.

It also reiterated a target of at least US$1 billion of non-core asset disposals in 2019/2020.

Glencore's share price has slid over the past two years, with it facing various legal issues and Glasenberg referring to a "challenging economic backdrop for our commodity mix" in the half-year results released in August.

The company also said in its results it had engaged external legal counsel and forensic experts to assist in responding to investigations by the US Department of Justice and the US Commodity Futures Trading Commission.

Skilled job-seekers want to work for organisations that have a positive impact on the world. 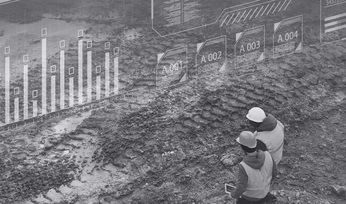 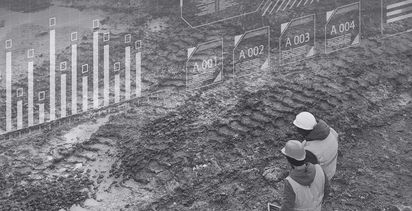 South32 got 'what we paid for' in Arizona Mining deal

Miners urged: 'Don't tinker, do it at scale'